Nepal coach Abdullah Almutairi has extended his sincere apology regarding his interview with one Nepali online media in which he had said that ANFA officials should change their mentality for the development in the game.

That caused stir among few ANFA officials and the issue between him and senior VP Pankaj Bikram Nembang emerged.

Today on Monday, he took to social media again for his apology.


"Dear players, fans, coaches and all the Nepali people. I am here to extend a sincere apology regarding my interview with an online media last month . I took a stance and talked about some topics which I should have done well.
"While speaking about the Nepal national team and its players, my intentions were simply to tell where and how our team Nepal and other Asian nations developed in football in the last three decades. Following up with some of my loving and supporting football family in the past fews days I have realized that my version has caused some wrongly speaking perpetuates, and for that I am so deeply sorry.
"I apologize to all the Nepali people and especially to all the former players and coaches or anyone who misunderstood my intentions. I assume that I don’t hold any ill will towards anyone. I take pride in Nepal and Nepali football and its journey to this. I always have huge respect for the Nepal team.
One Team.. Jay Nepal 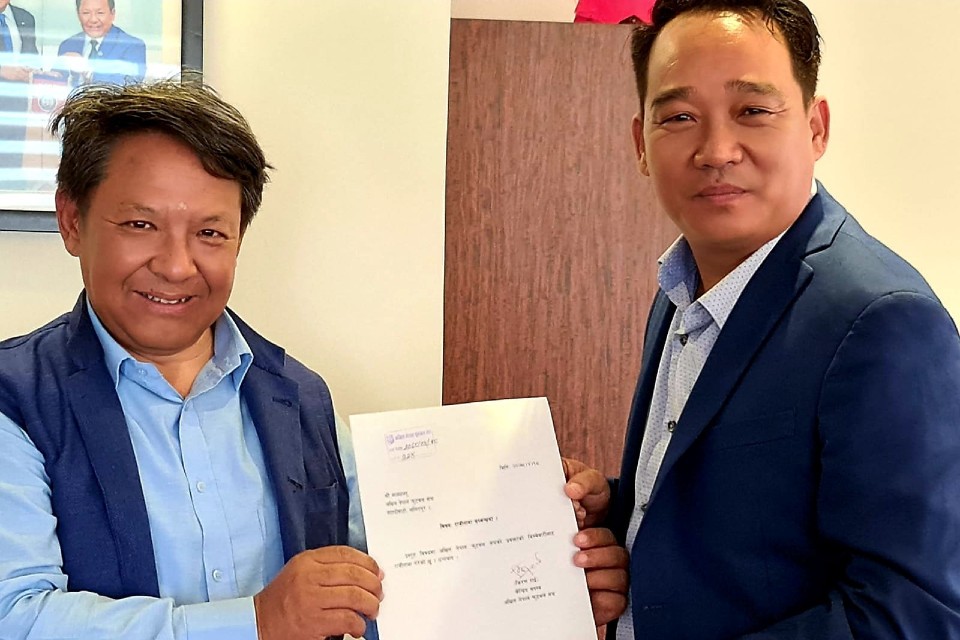