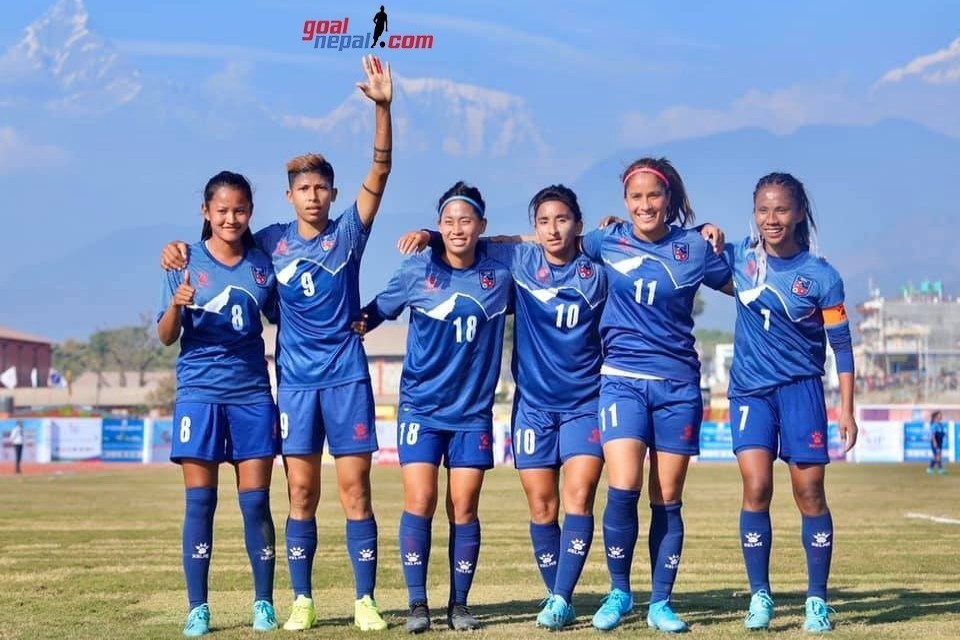 The draw was held at AFC HQs, KL, Malaysia on Thursday afternoon.

The 28 teams were drawn into four groups of four and four groups of three, with the winners of each group clinching their place in the AFC Women’s Asian Cup India 2022, scheduled to take place from January 20 to February 6. Defending champions Japan, runners-up Australia and third-placed China PR as well as hosts India have already qualified for the Finals. 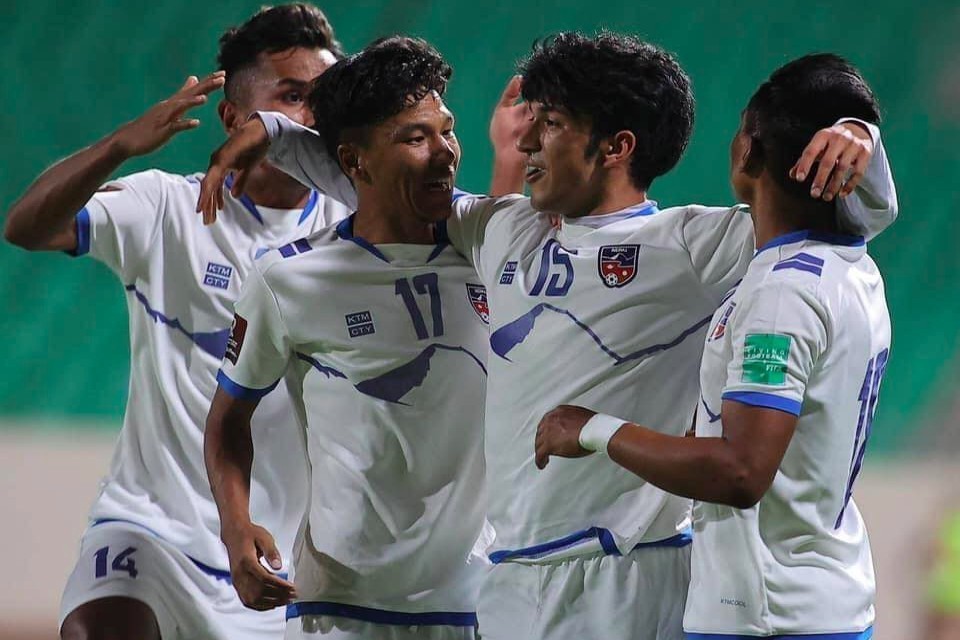 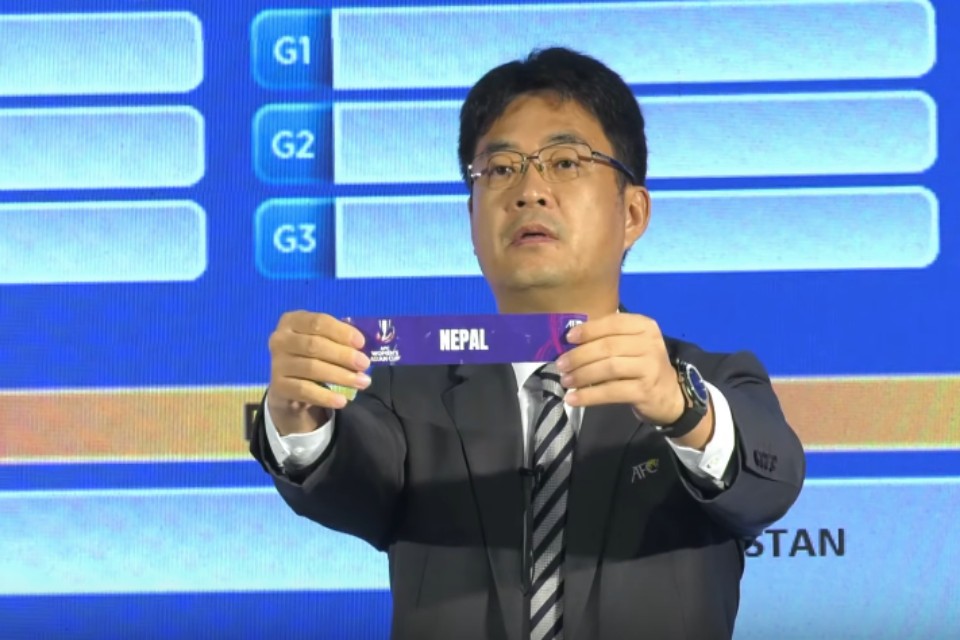