Shrestha - who was also the president of Three Star Club - was elctrocuted in his newly constructed home at Bhaisepati in 2015. Previous Nepal Coach AA: I Thank The Players For Their Performance
Next FWCQ: Kuwait Plays Stalemate With Jordan 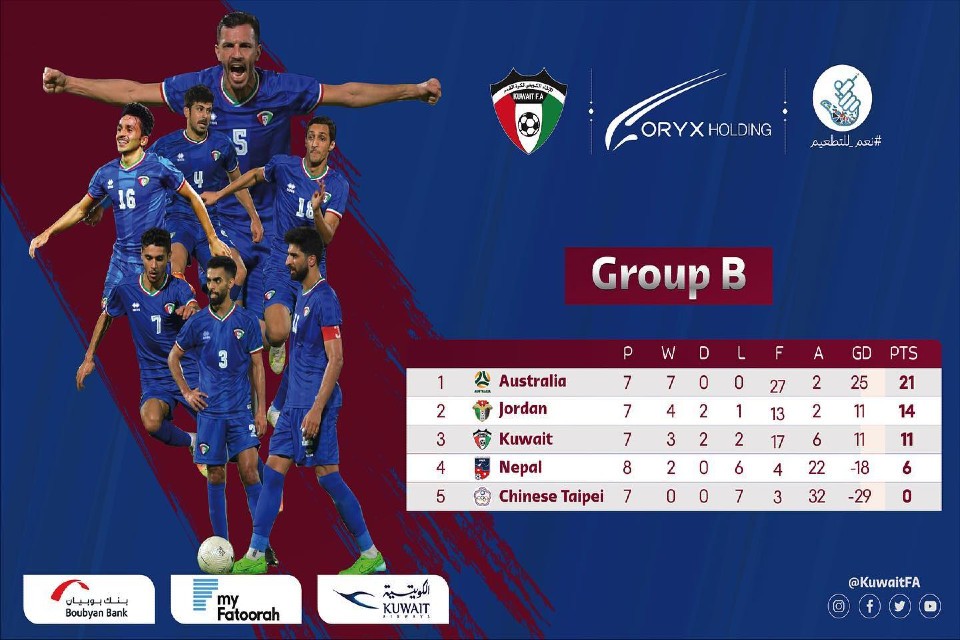