News Nepal Coach AA: I Thank The Players For Their Performance 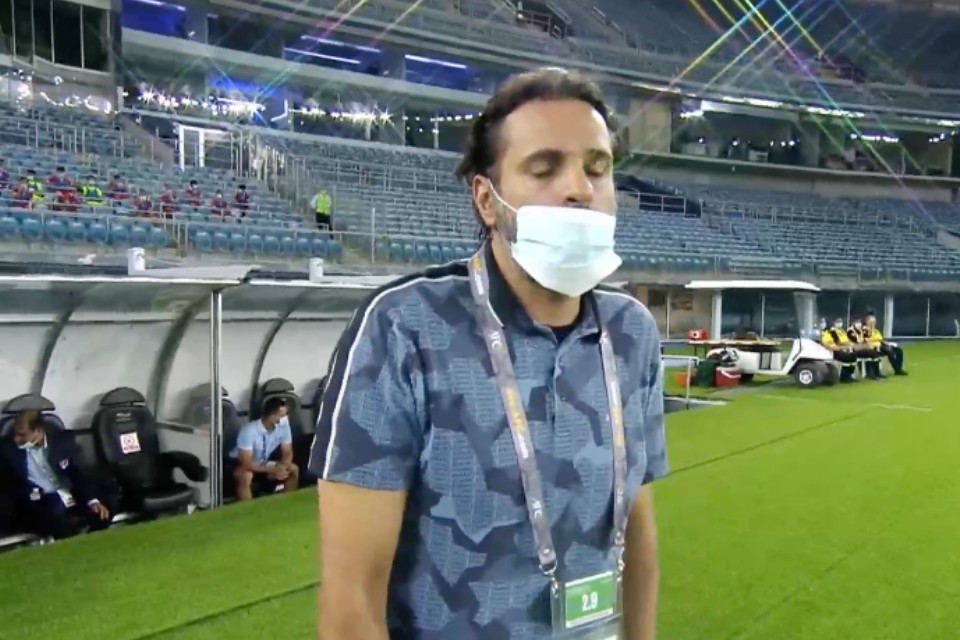 Nepal coach Abdullah Almutairi has thanked his players for their performance against Australia.

10-man Nepal suffered 0-3 loss at the hands of Australia on Friday night in Kuwait city.

Speaking in the post match, coach AA said, "I thank the players for performing well despite the numerical disadvantage. I will work to develop the national team".

Australia are atop with cent percent result whereas Nepal are in fourth position with six points from eight matches. 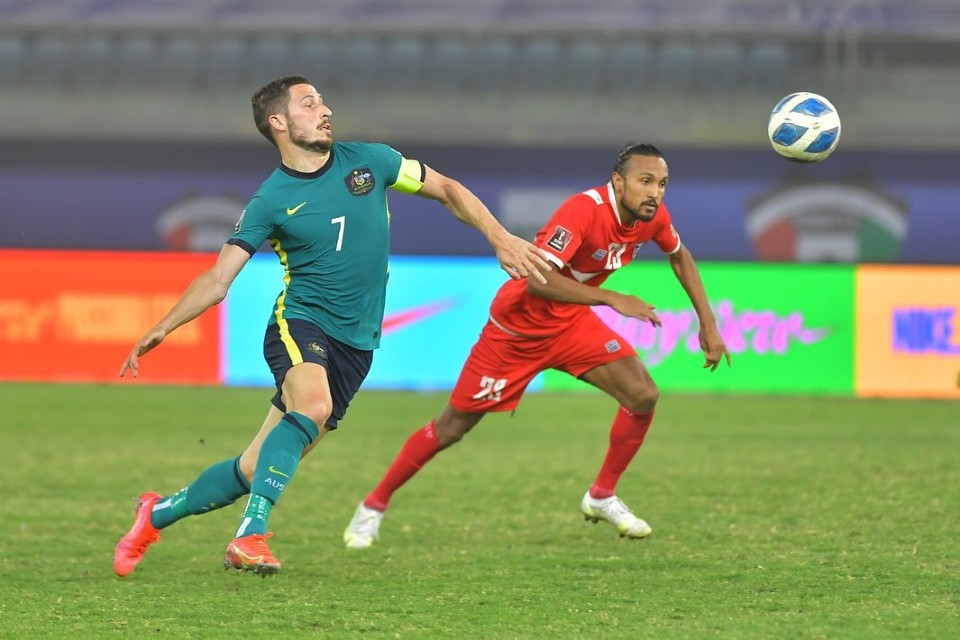