FIFA has decided to conduct feasibility study to explore the possible impact of holding the FIFA World Cup and the FIFA Women's wolrd cup every two years instead of the current four-year interval.

The 71st FIFA Congress has also unanimously voted to bring the bidding process for the hosting of the FIFA Women’s World Cup™ in line with the process for the men’s FIFA World Cup™. The allocation of all future hosts will be voted on by the FIFA Congress, just as is the case with the FIFA World Cup, and will no longer be decided by the FIFA Council (as was still the case most recently in June 2020, when Australia and New Zealand were announced as hosts of the 2023 edition in a transparent vote).

The FIFA Congress approved a number of proposals submitted by member associations, namely: 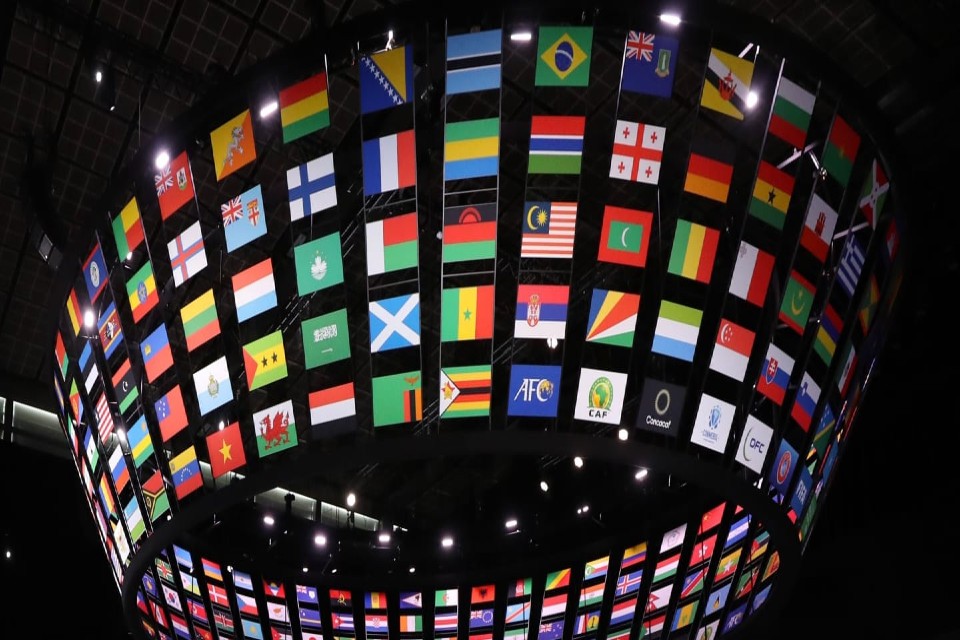 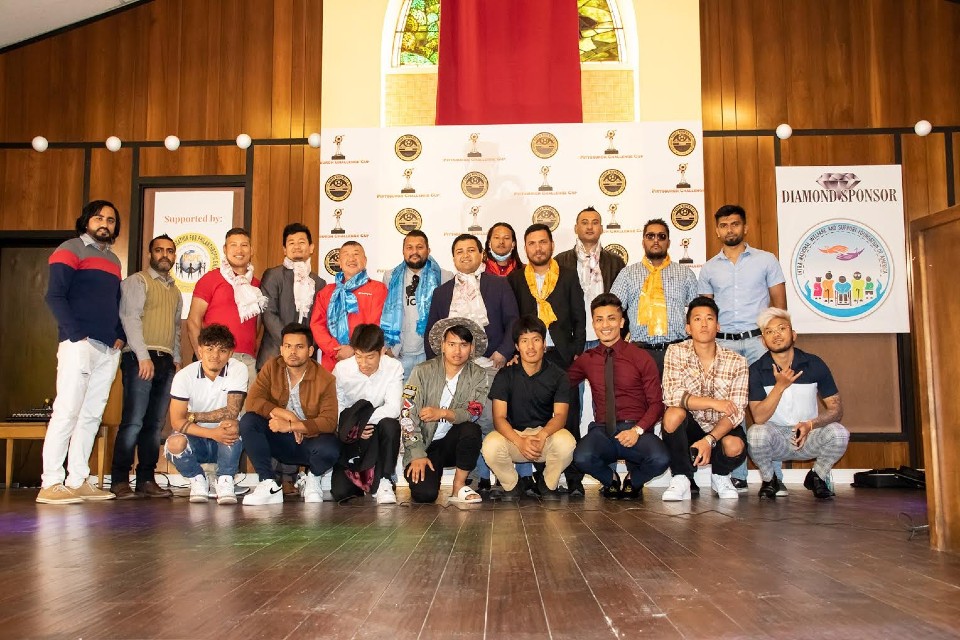