C Mbakop scored all three goals for the winners and became the player of the match.

Gorkha Boys, Rupandehi will play against hosts Bhojpur in the second semifinal match on Friday.

Bhojpur DFA is organizing the championship, which has a winning purse of Nrs 5 lakh. 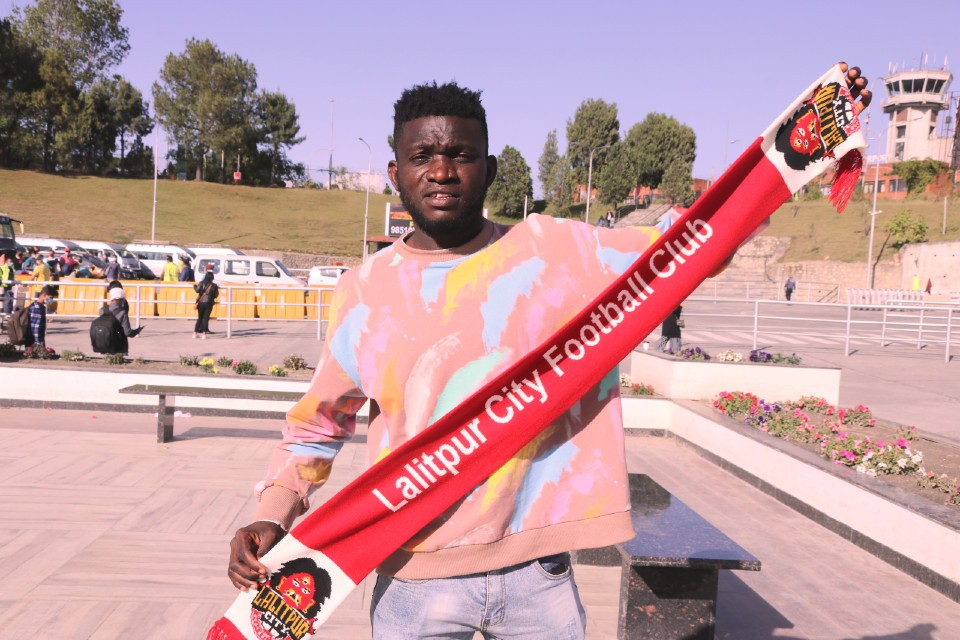