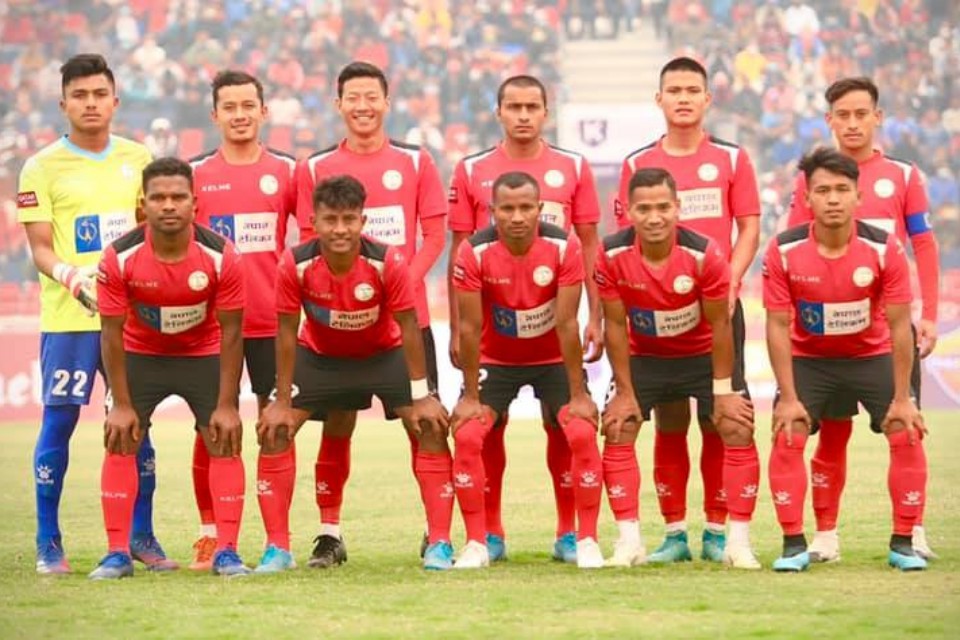 Nepal Police Club Three Star Club 4-0 in the quarterfinal match played on Tuesday. Stars had to play the competitive match in less than 24 hours due to cramped Gold cup schedule. They lifted the title of 4th Bagmati gold cup at Phaparbari, Makwanpur yesterday.

NNepal APF will play against Sankata club in the first semifinal match on Wednesday.