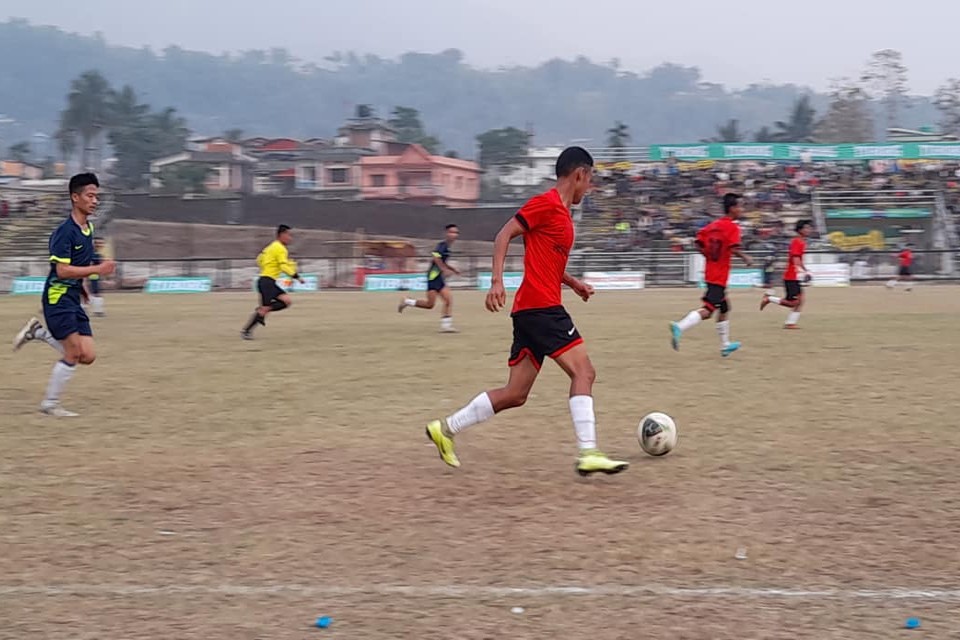 Anson Rai became the player of the match and received NRs 1500 cash.

Two matches will be played on Friday. Godhuli club is organizing the championship. 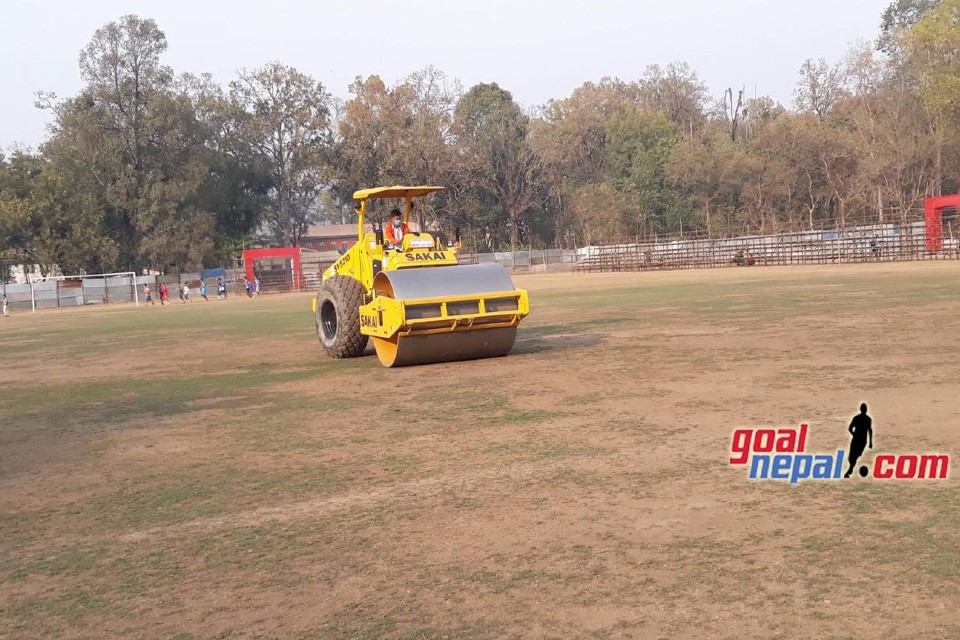 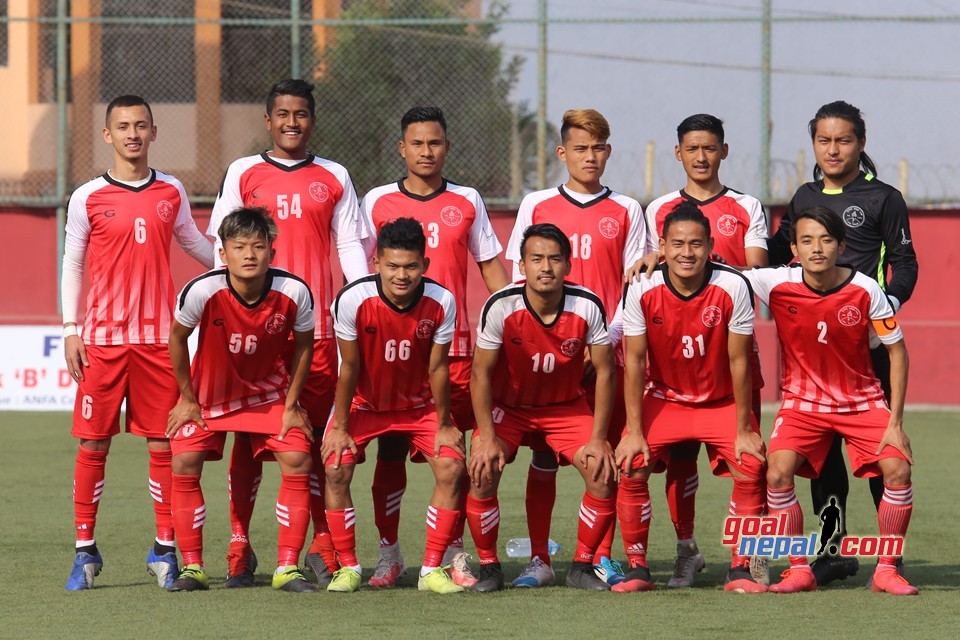