Paribartan Kapali scored four goals alone for the winners and became the player of the match.

Two matches will be played on Tuesday. 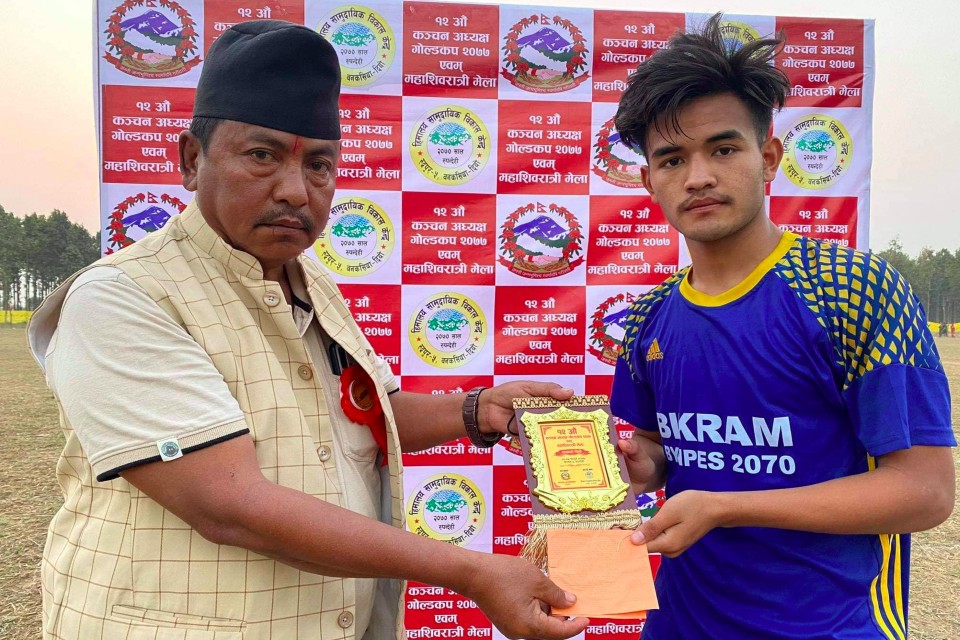