Hosts Racing Sahara B is playing against Gauriganga XI, Kailali in the opening match.

Kohalpur Racing Sahara club is organizing the championship from tomorrow.

14 teams are taking part in the event, which will be played at Kohalpur, Terah Bigah grounds. 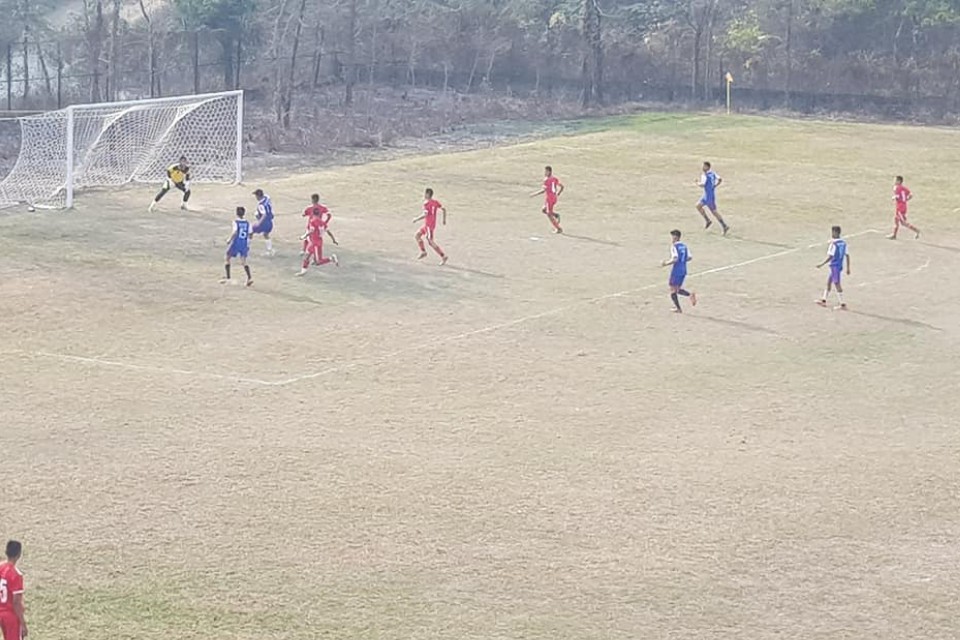