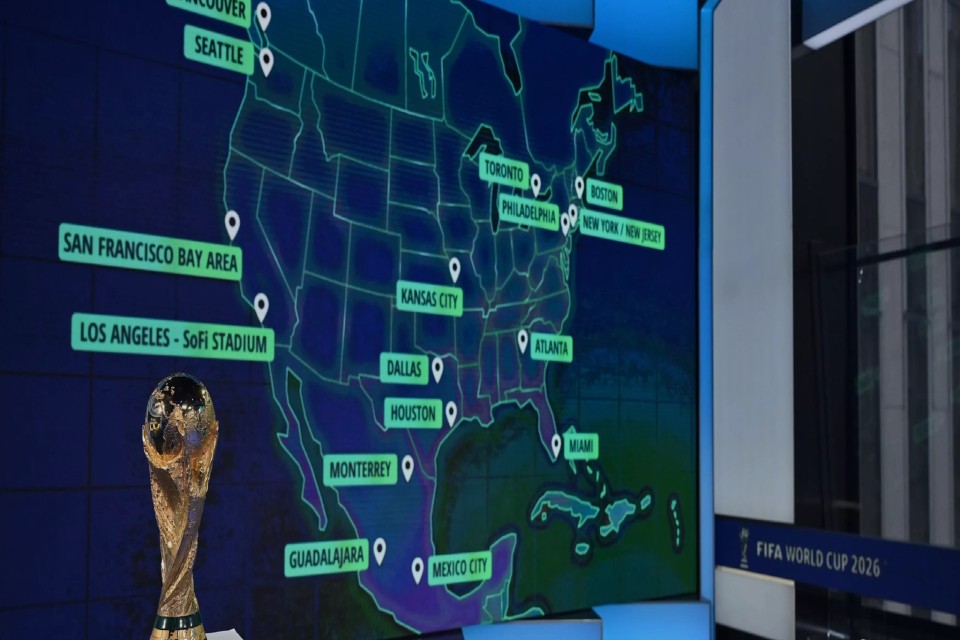 A significant milestone on the road to the FIFA World Cup 2026™ was reached tonight as the 16 Host Cities that are due to stage matches at the first edition of football’s showpiece to feature 48 teams were unveiled by FIFA.

Announcement follows the most transparent and comprehensive bidding process in football history, with FIFA’s decision having been made in the best interests of the game, taking into consideration the needs of all stakeholders involved in the FIFA World Cup 2026.

“We congratulate the 16 FIFA World Cup Host Cities on their outstanding commitment and passion. Today is a historic day – for everyone in those cities and states, for FIFA, for Canada, the USA and Mexico who will put on the greatest show on Earth. We look forward to working together with them to deliver what will be an unprecedented FIFA World Cup and a game-changer as we strive to make football truly global,” said FIFA President Gianni Infantino.

“We were delighted by the unparalleled competitiveness of this selection process. We are extremely grateful not only to the 16 cities that have been selected, but also to the other six – with whom we look forward to continuing to engage and explore additional opportunities to welcome fans and participating teams. This has always been a FIFA World Cup of three countries, and that undoubtedly will have a tremendous impact on the whole region and the wider football community,” added FIFA Vice President and Concacaf President Victor Montagliani. 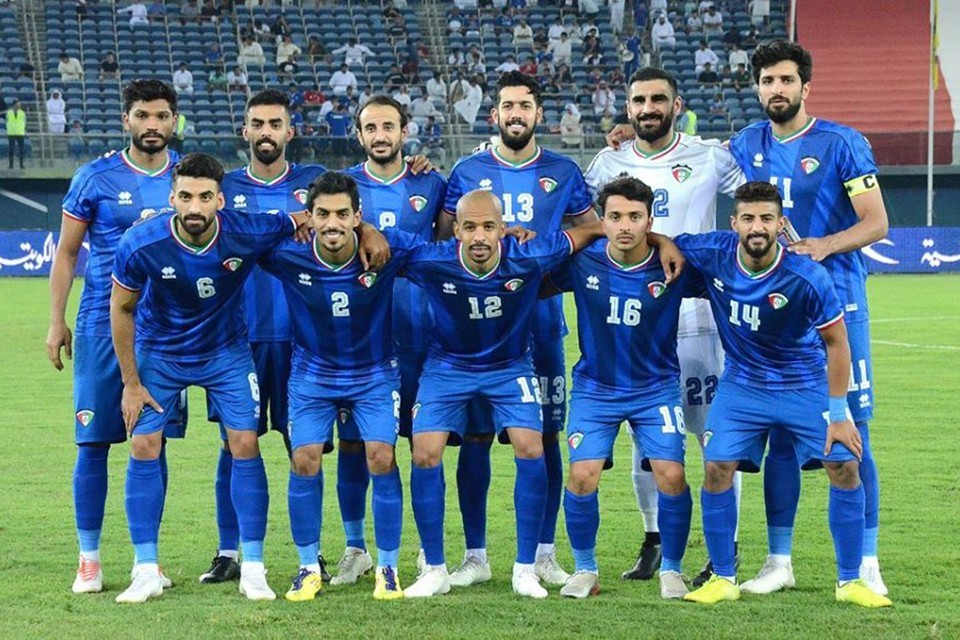