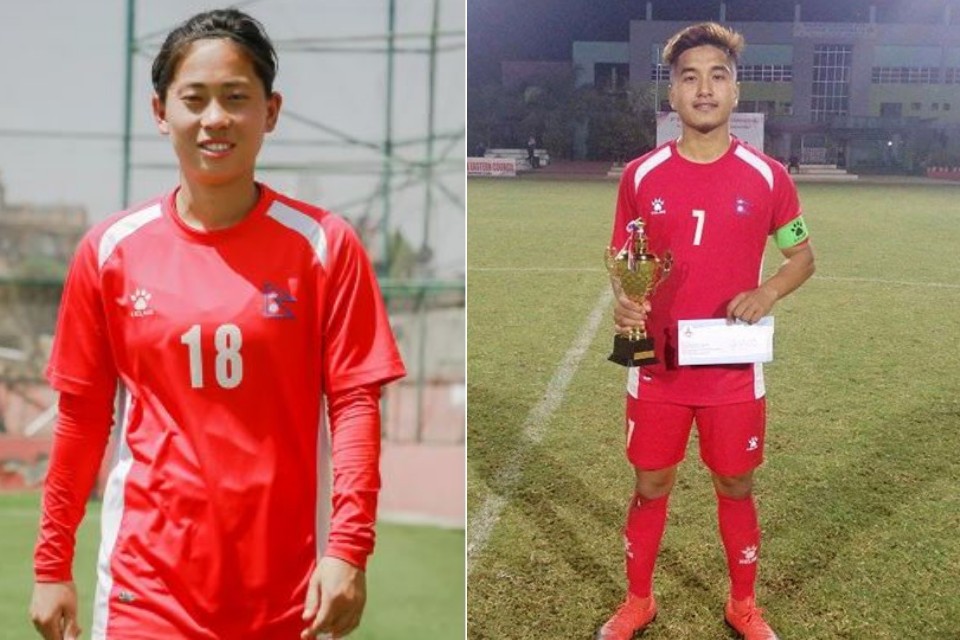 The FA hosted a program at ANFA complex on Friday where he received a motorbike.

The prizes were announced earlier.

A minute silence was held to mourn the death of football legend Diego Maradona.

ANFA Prez Karma Tsering Sherpa and other officials were present in the program. 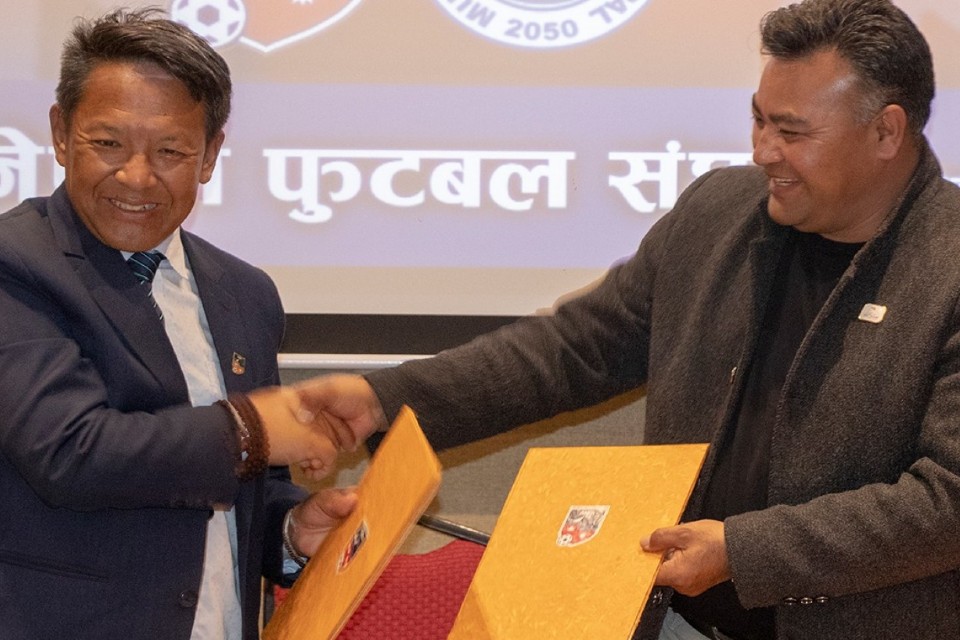