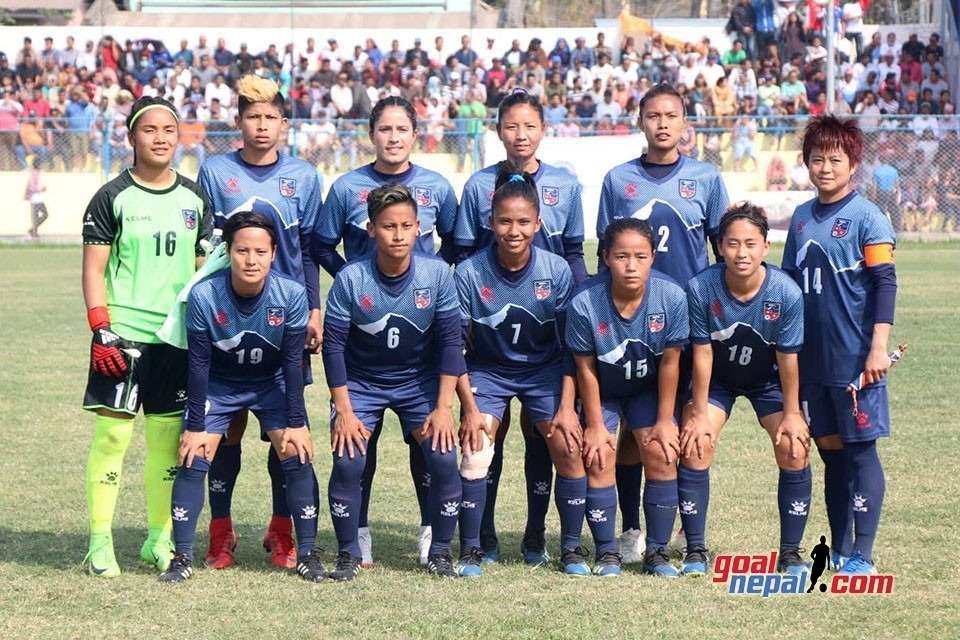 The FIFA Council has unanimously agreed to a proposal to expand the number of teams taking part in the FIFA Women’s World Cup™ from 24 to 32, with effect as of the next edition of the tournament in 2023.

Since the bidding process for the FIFA Women's World Cup 2023 is already underway − with the nine bidders initially expected to submit their bid books by 4 October 2019 – the FIFA Council exceptionally made this decision remotely, and not at one of its meetings, the next of which is scheduled for 23-24 October in Shanghai.

Having been presented with a background document on the expansion, FIFA’s decision-making body voted in favour of adopting the 32-team format and, as a consequence, updating the hosting requirements and the timeline of the bidding process for 2023.

The key milestones of this updated timeline are:

* August 2019: circular to be sent out with a short time window for: current bidding member associations to reconfirm their interest in bidding any other eligible member associations to express their interest in bidding
* December 2019: deadline for bid submissions
* April 2020: expected publication of Bid Evaluation Report
* May 2020: expected appointment of host(s)

The FIFA administration will also initiate a consultation process with the confederations in order to develop a proposal for the slot allocation, which will then require approval by the FIFA Council.

“The astounding success of this year’s FIFA Women’s World Cup in France made it very clear that this is the time to keep the momentum going and take concrete steps to foster the growth of women’s football. I am glad to see this proposal – the first of several − becoming a reality,” said FIFA President Gianni Infantino.

“The expansion reaches far beyond the eight additional participating teams; it means that, from now on, dozens more member associations will organise their women’s football programme knowing they have a realistic chance of qualifying. The FIFA Women’s World Cup is the most powerful trigger for the professionalisation of the women’s game, but it comes but once every four years and is only the top of a much greater pyramid.

"In the meantime, we all have a duty to do the groundwork and strengthen women’s football development infrastructure across all confederations." 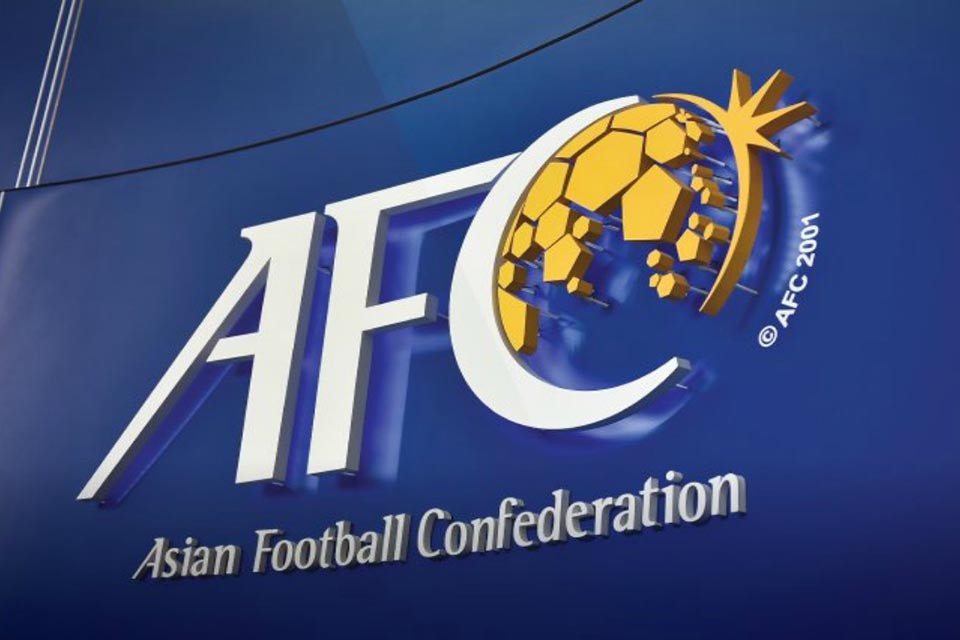 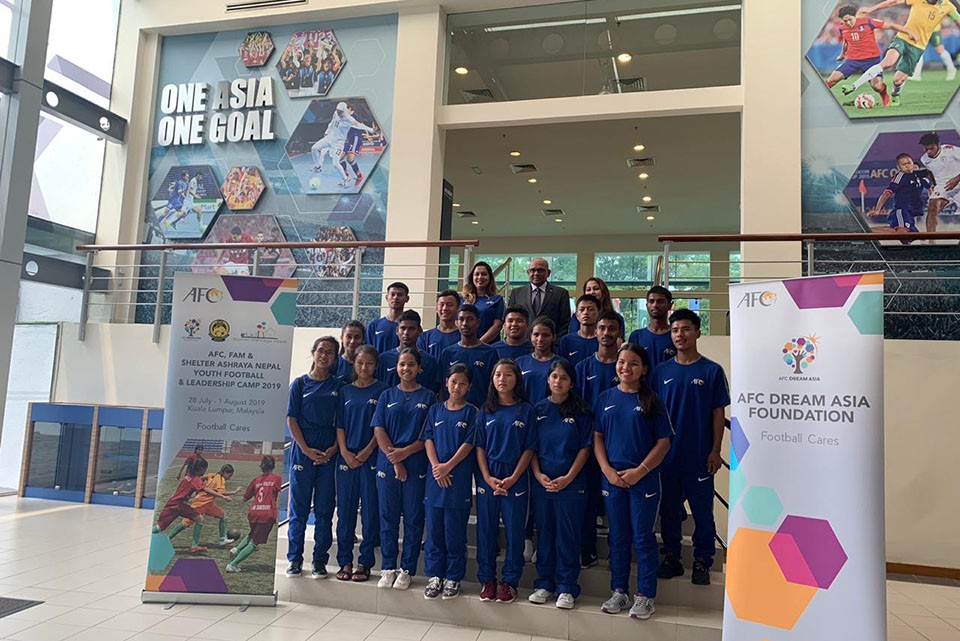 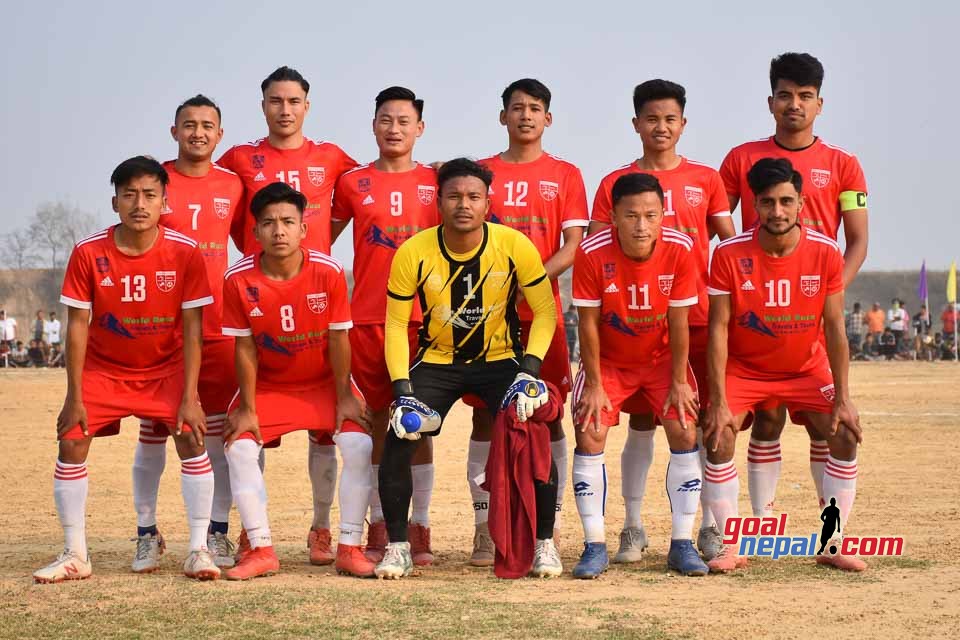