Nepal will open the campaign of FIFA World cup round 2 Asian qualifiers on September 5.

It will take on Kuwait in Kuwait City at Kuwait sports club.

Nepal is playing an away match first due to unavailability of international stadium in Nepal.   The only one, Dasharath stadium is under massive renovation which should be completed in November. Nepal is hosting SA Games in December later this year.

A jumbo 36 member team is flying out to Kuwait, source has confirmed GoalNepal.

There are 23 players in the team. Head coach, assistant coach, team physio, Media, GK coach and team manager should make it 28. But seven extra officials are also travelling with the team.

The FA is regularly sending DFA and club officials with the team. But  it is definitely a question why ANFA is sending seven extra officials to Kuwait. 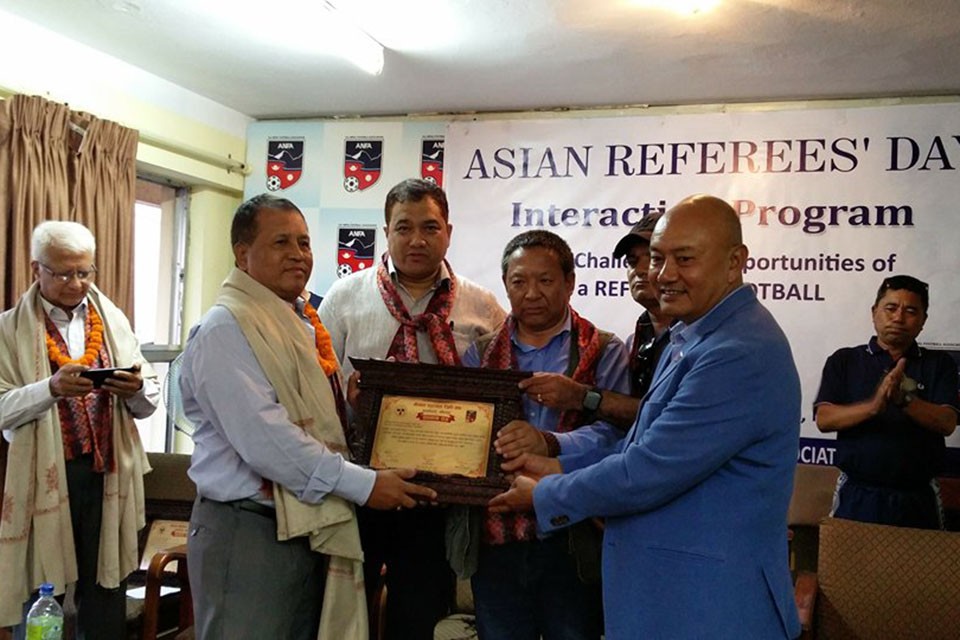