All Nepal Football Association (ANFA) have cleared up the recent controversy surrounding the appointment of the new head of International Relations, Nabin Pandey. There were rumors that his appointment breached the legislation of ANFA.

According to ANFA, his appointment has not breached any legislation, and he will be working voluntarily with zero salaries.

Nabin Pandey is a German citizen and will be working remotely. Although ANFA's legislation doesn't allow any Non-resident Nepali to be elected or nominated to any position at ANFA, Province Associations and District Associations, the general trend of appointing foreigners in coaching and technical roles makes it a legitimate appointment, according to ANFA Statement. 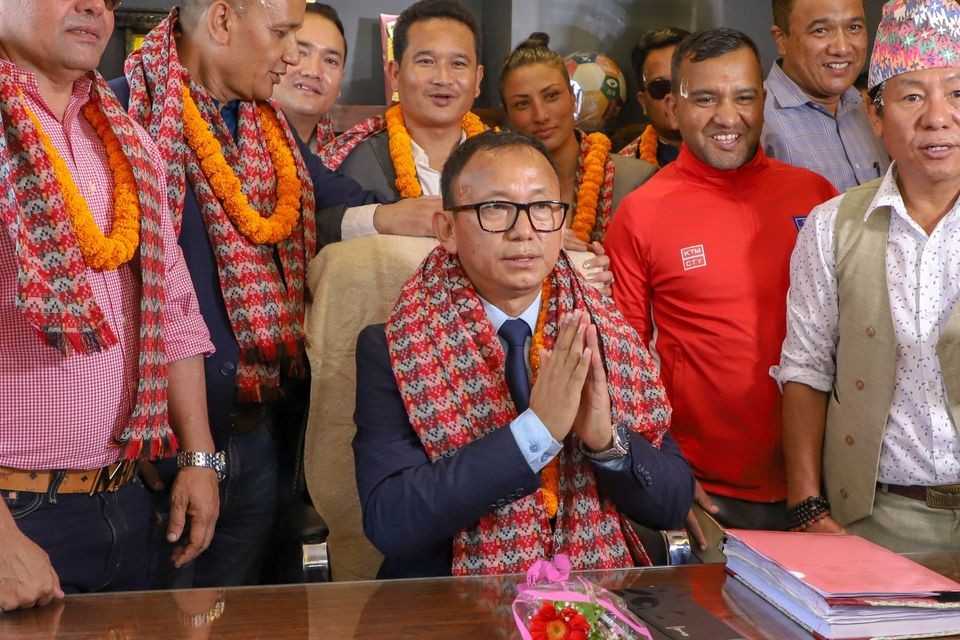 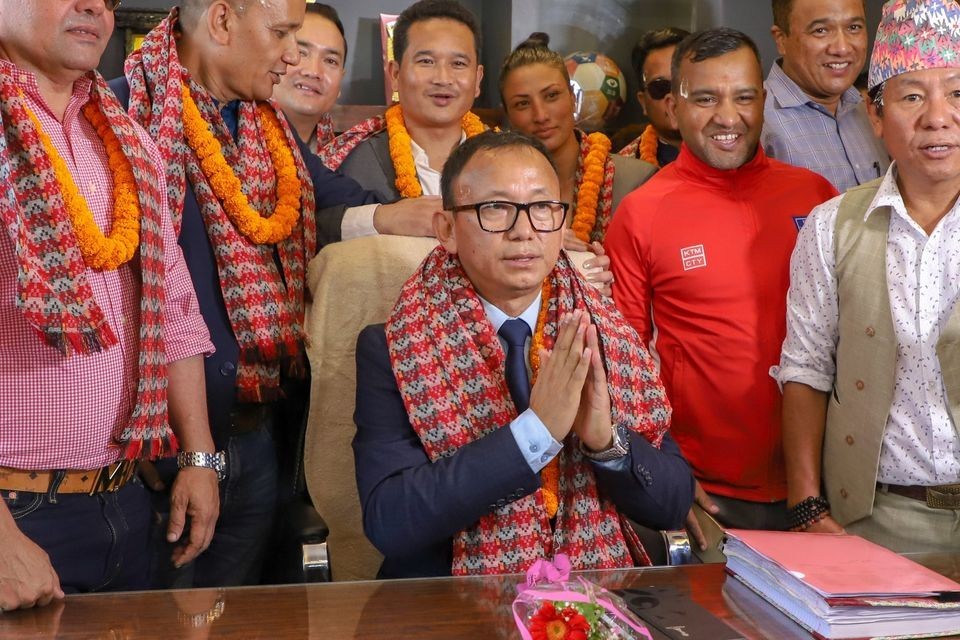