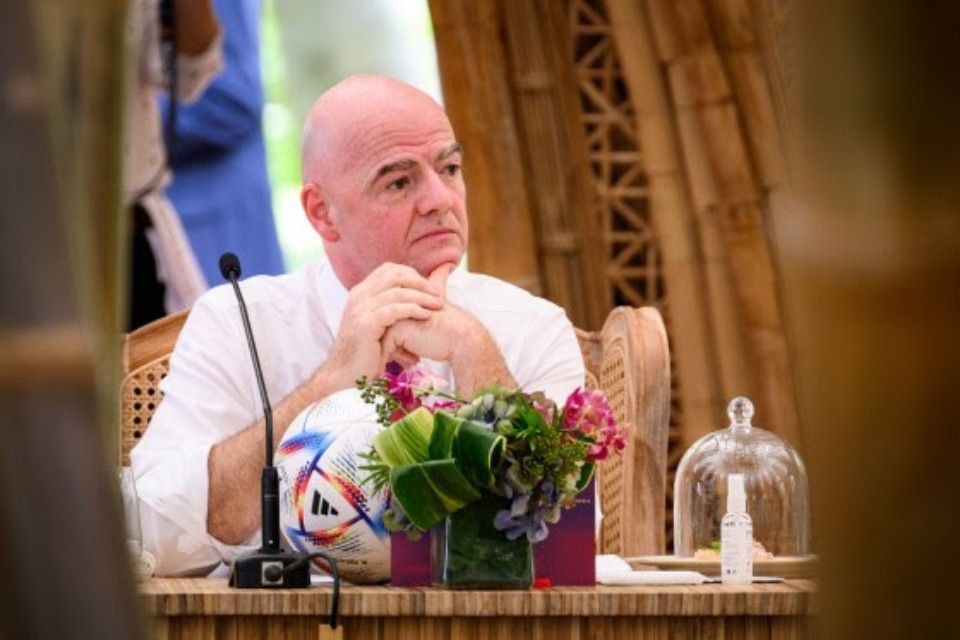 Gianni Infantino has hailed the opening stages of the FIFA World Cup Qatar 2022™ as the ‘best ever’, following dramatic matches across all eight groups, record-breaking attendances and television figures across the world, and the FIFA Fan Festival™ in Doha proving hugely popular with fans supporting nations from every corner of the world.

Speaking as the competition enters the quarter-final stage, the FIFA President praised the quality of the football involving the 32 teams that competed in the group stage – and highlighted the passion shown in the stadiums, FIFA Fan Festival™ and fan parks around Qatar.

“I have seen all the matches, indeed, and put very simply and very clearly, this has been the best group stage of a FIFA World Cup ever. So, it’s very promising for the remainder of the FIFA World Cup,” the FIFA President said.

“The matches have been of great, great quality in beautiful stadiums - we knew that already. However, as well, the public who was there was incredible. Over 51,000 on average.” Mr Infantino continued: “Record-breaking figures on TV - we already had over two billion viewers, which is really incredible.

Two-and-a-half million people in the streets of Doha and a few hundred thousand every day in the stadiums, all together, cheering together, supporting their teams, fantastic atmosphere, great goals, incredible excitement and surprises.”

A key pillar of President Infantino’s Vision has been to collaborate with member associations and confederations to increase global competitiveness. In 2022, following the completion of the group stage, and for the first time in tournament history, teams from all continents were represented in the last 16. Among those competing in this stage were three nations from the Asian Football Confederation (AFC) – another tournament first – and two from Confederation of African Football (CAF), for just the second time in FIFA World Cup™ history. All factors, President Infantino explained, that can only be positive signs for the development of the global game moving forward.

“There are no more small teams and no more big teams,” the FIFA President said. “The level is very, very equal. For the first time as well, national teams from all continents going to the knock-out phase, for the first time in history. This shows that football is really becoming truly global.”

Figures published at the end of the group stage showed a cumulative attendance of 2.45 million for the first 48 games, while the first knockout round featured a total of 28 goals over the eight games played; the most there has ever been since the round of 16 was introduced in 1986.

The FIFA President ended by discussing his hopes for the remaining eight games before the new world champions are crowned at Lusail Stadium on 18 December.

“We hope that the FIFA World Cup continues and concludes as it has started – a fantastic success. I am sure that we will reach the five billion viewers around the world,” President Infantino continued.

“When it comes to stadium attendances, the stadiums are sold-out, full practically at every match. The fan festivals, the different fan zones, are also very crowded with people celebrating and enjoying [themselves]. “And at the end [of the day], we simply want to give some joy and some smiles to people all over the world. That’s what football is about, that’s what the FIFA World Cup is about, and that’s what should also happen from now until the end.” 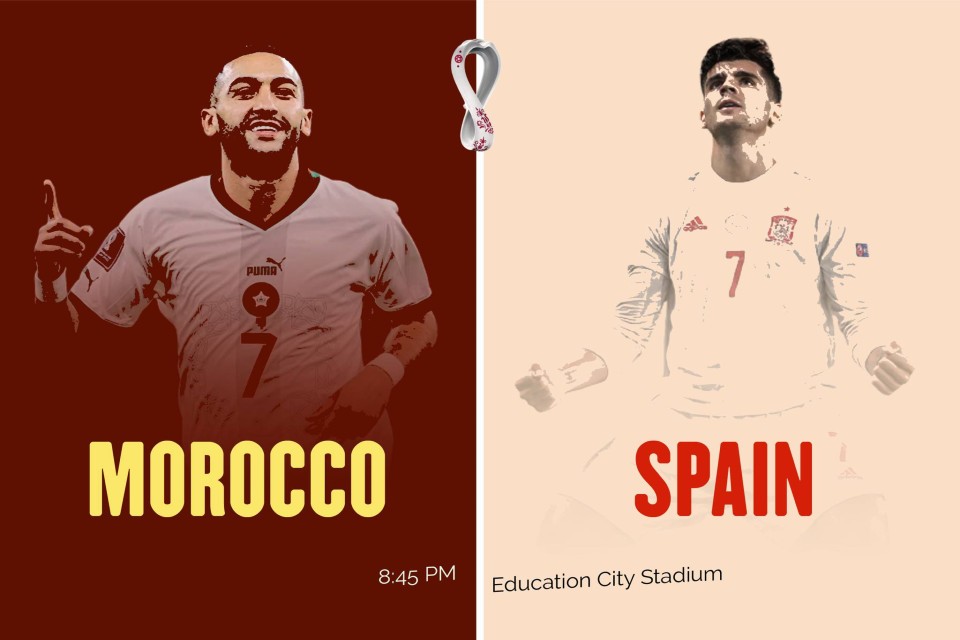