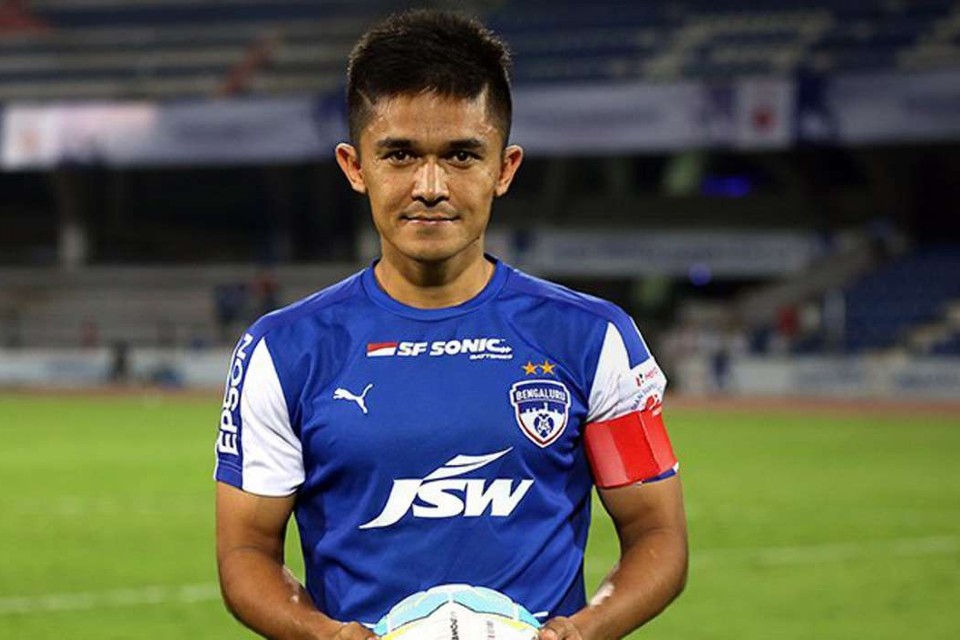 Nepali origin Sunil Chhetri will lead Bengaluru FC against Tribhuwan Army FC in AFC Cup qualifiers that is slated for April 14 in Goa.

Chhetri - who has just returned after recovering from coronavirus - will lead the Bengaluru based club into a seventh season of continental football.

The club said Gabonese defender Yrondu Musavu-King was the newest addition to the Blues’ foreign contingent, as he joins Juanan Gonzalez, Cleiton Silva and Erik Paartalu in the squad for the qualifying campaign.

BFC, TAFC match will be played at the GMC Stadium, in Bambolim, on April 14 and will be held behind closed doors. 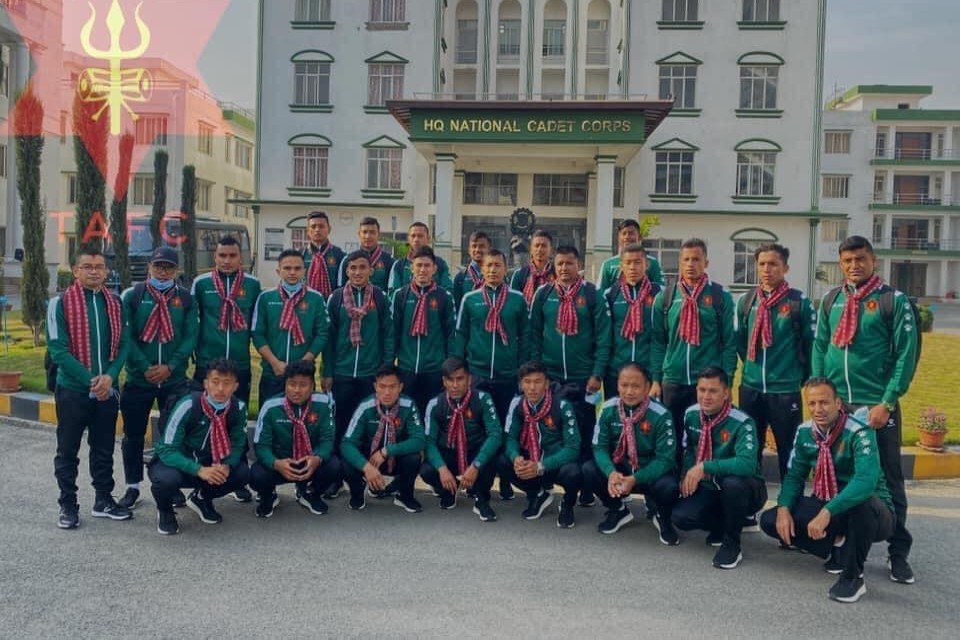