Far West Pashupati club is organizing the championship, which has a winning purse of NRs 5 lakh.

The final match will be played on Magh 25. 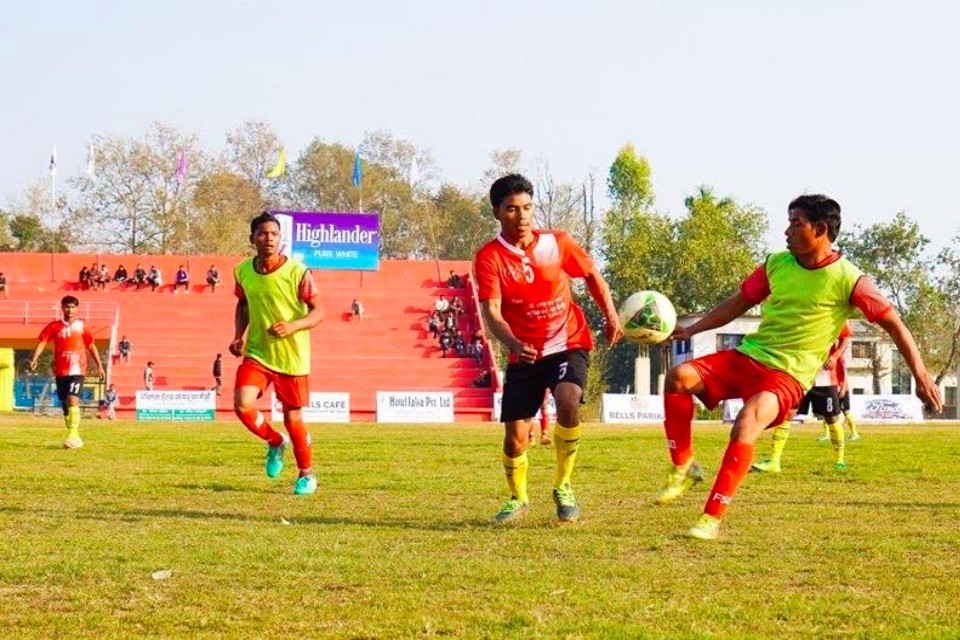 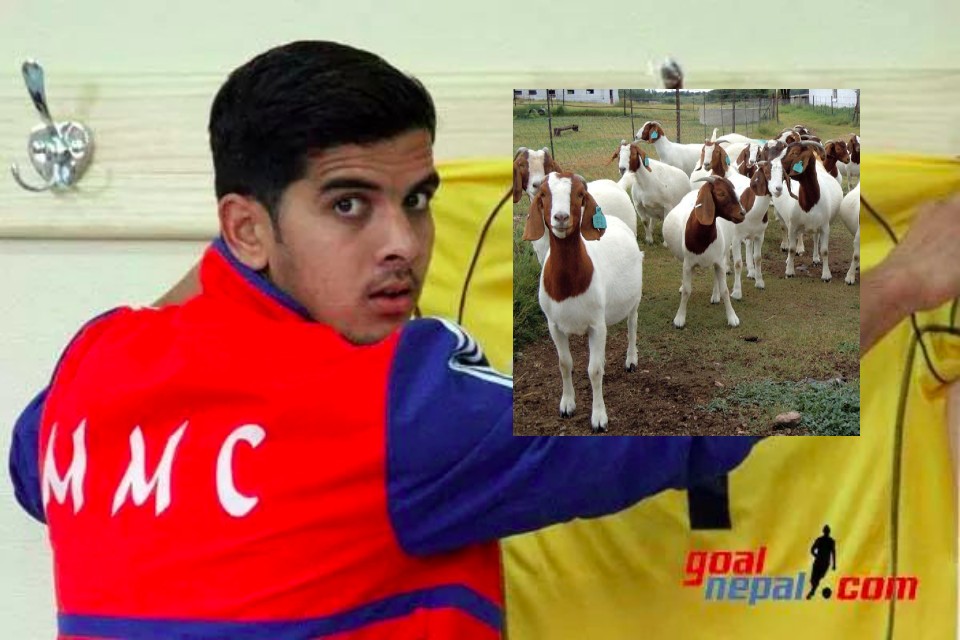