Foreign recruit, Glory scored both goals for the winners and became the man of the match. BFC will now play against Fulbari Guys in the final match on Saturday.

Pharsatikar yuwa club is organizing the championship, which has a winning purse of NRs 2 lakh. Runners up team will get NRs 1 lakh. 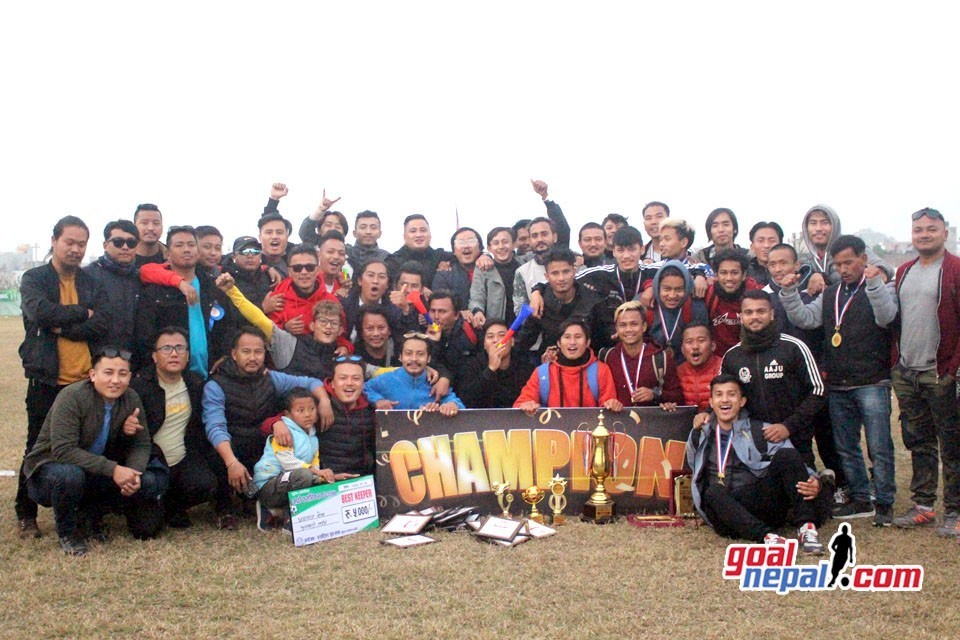