The teams played 1-1 draw in the regulation time.

Kiran Thapa scored a goal for New Srijana while Suraj Hamal scored an equalizer for Pharsatikar.

A total of 14 teams took part in the tournament. 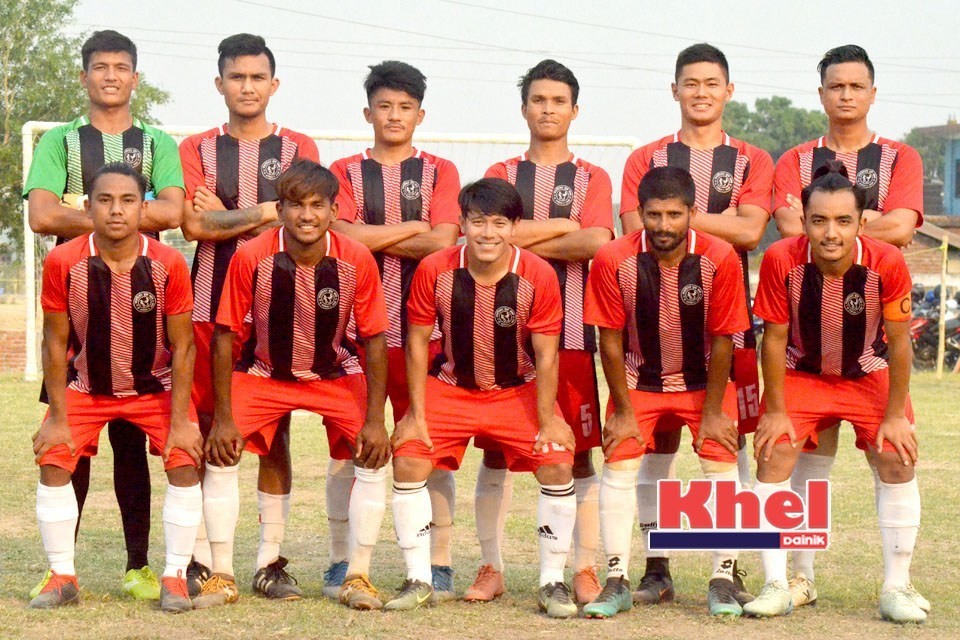 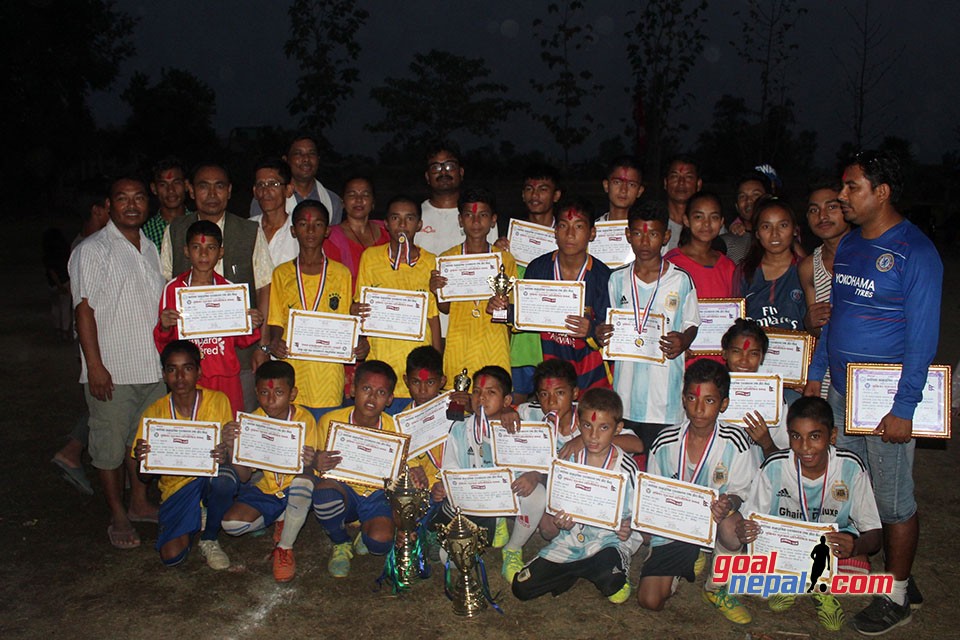