Basantapur defeated Hetauda Football Academy by 5-3 in the tiebreaker in the first match played at Khairhani Ma.Vi. Before that, both the teams played an exciting game with a 2-2 draw.

Sanjiv Aryal and Angel Maharjan scored goals for Hetauda FA while Suman Mahato and Abhishek Mahato scored for Basantapur. Ranjit Chhetri of Basantpur was declared the man of the match.

As part of the competition, the match on Friday 7th Ashoj will be played between Khairhani Nagar Football Club, Chitwan and Siddhababa Football Club, Amlekhganj, Bara, the organizers informed.

The winners of the competition organized by Bipanna Utthan Manch, Khairahani will get a cash prize of three lakh rupees and the runnesr-up will get Rs. 1,50,000. The final match will be held on Ashoj 16. 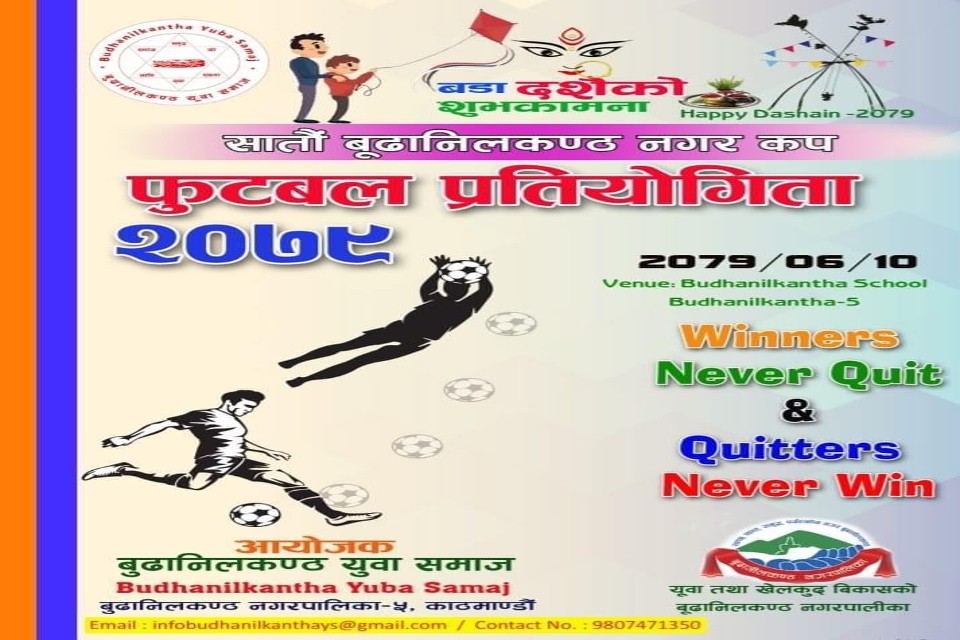 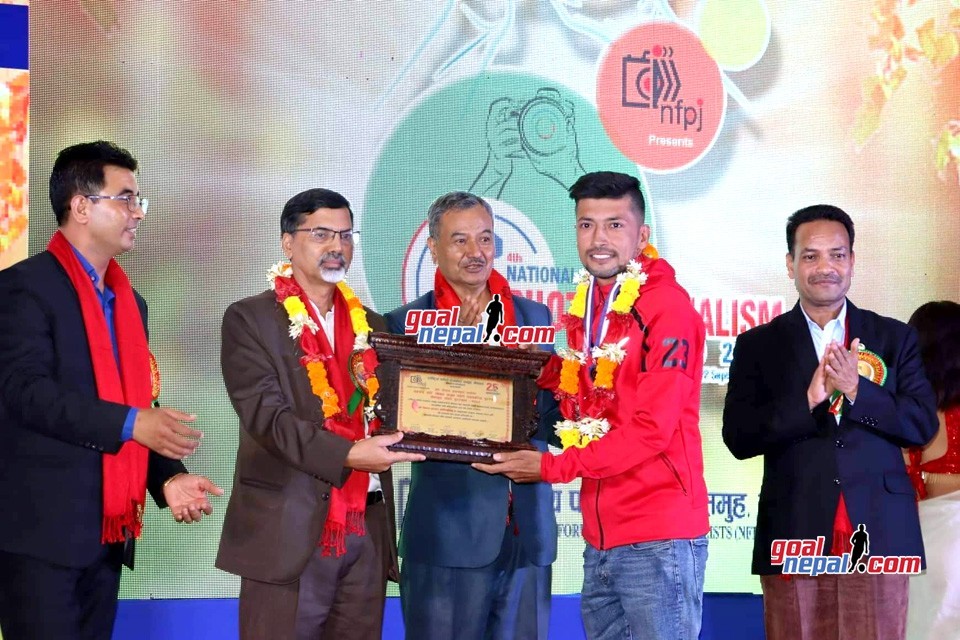