Province 3 Rupesh Dhaubanjar Elected As The President Of Bhaktapur DFA District Football Association annual general meetings are being held all around the country before the ANFA elections come up. DFAs are busy forming their new committees.

Rupesh Dhaubanjar has been elected as the president of the Bhaktapur District Football Association in their AGM and will preside over for the next term.

Earlier on Sunday, Bikram Lama was unanimously elected as the President of the Players Association. 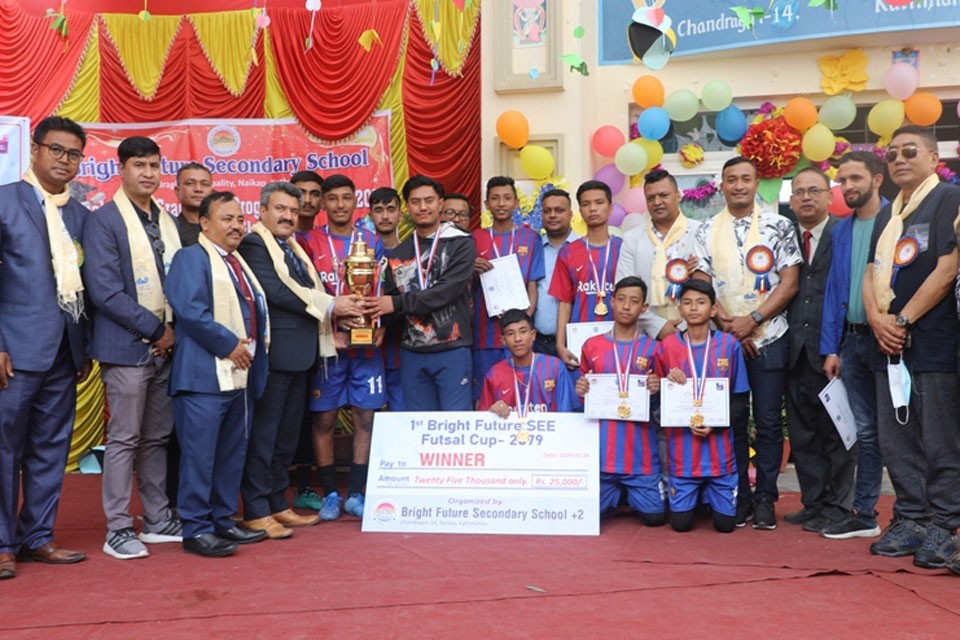