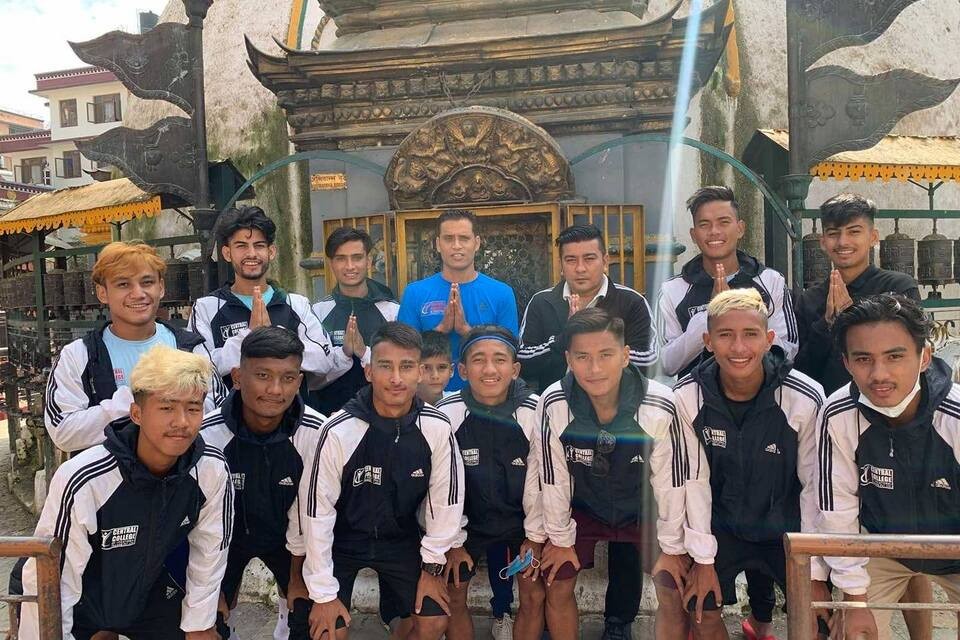 BFC went 1-0 down to Manamaiju FC, Kathmandu at ANFA complex, Satdobato on Tuesday.

There are 78 teams in the qualifiers. Only three teams will go through the league. 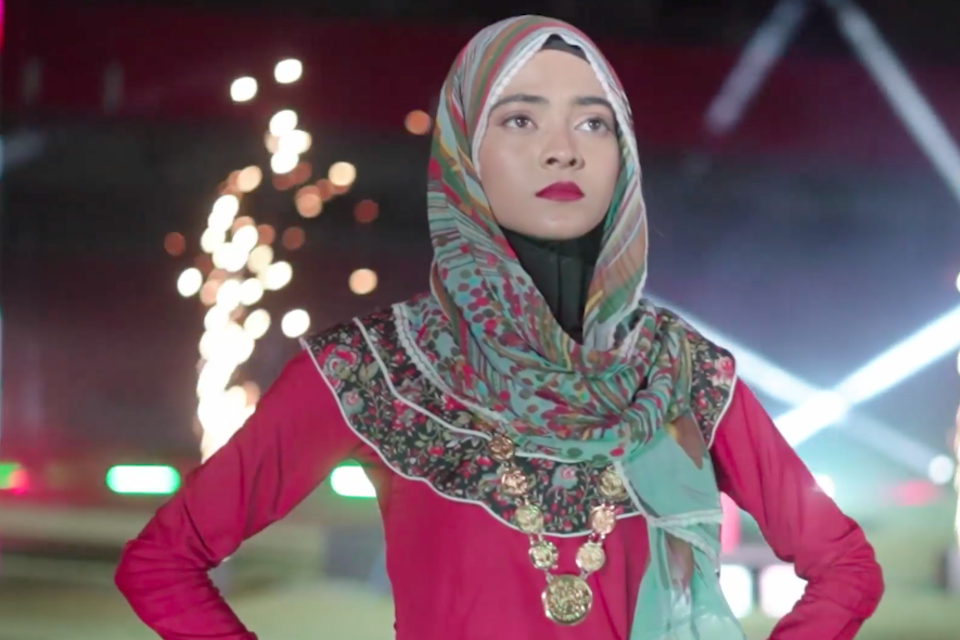 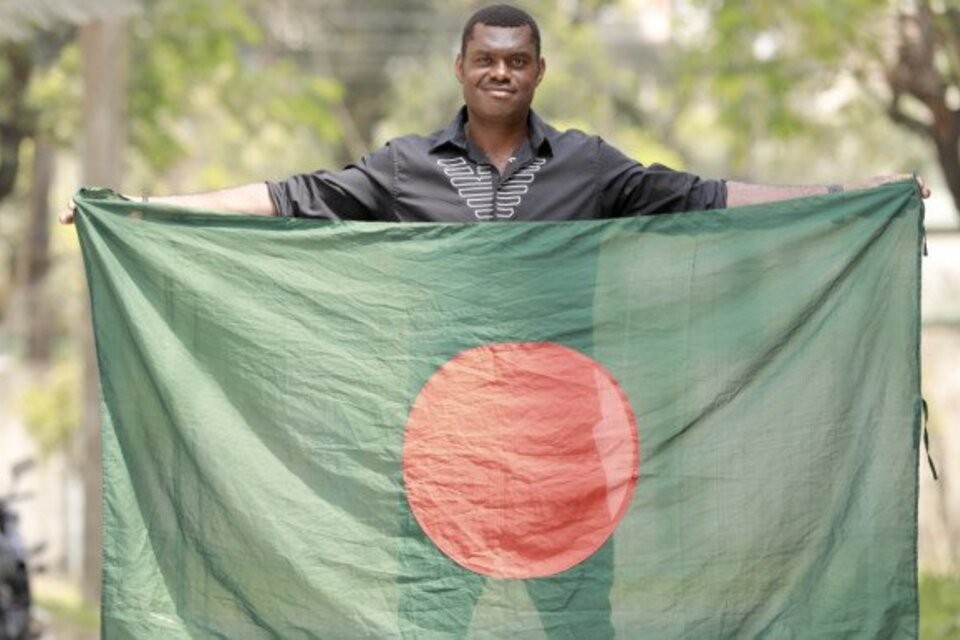