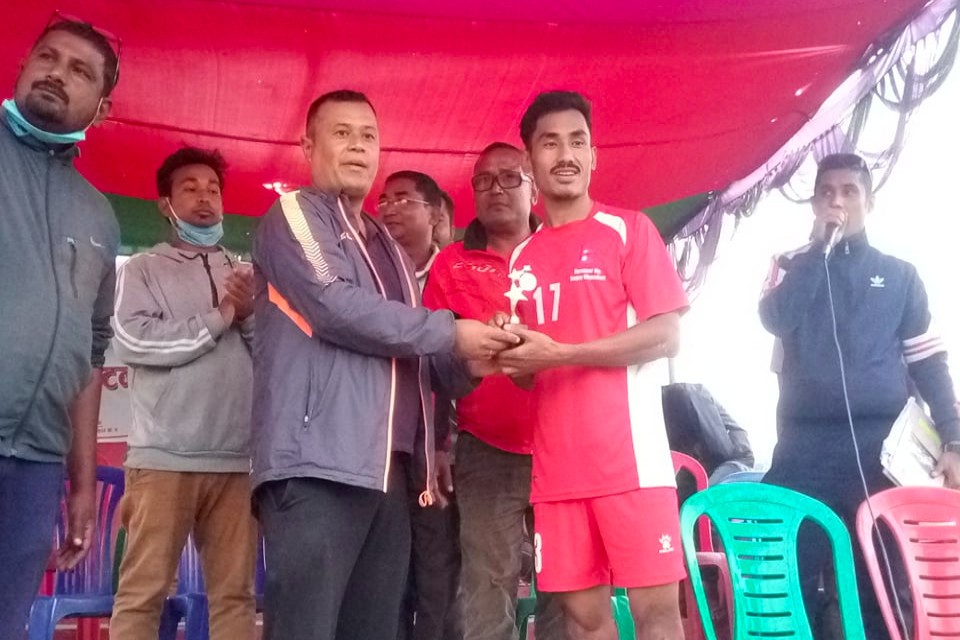 Sujit Budhathoki became the man of the match. Amjab scored both goals for the winners in 31st and 65th minute.

Bandevi Mai yuwa club is organizing the championship, which has a winning purse of NRs 80,000. 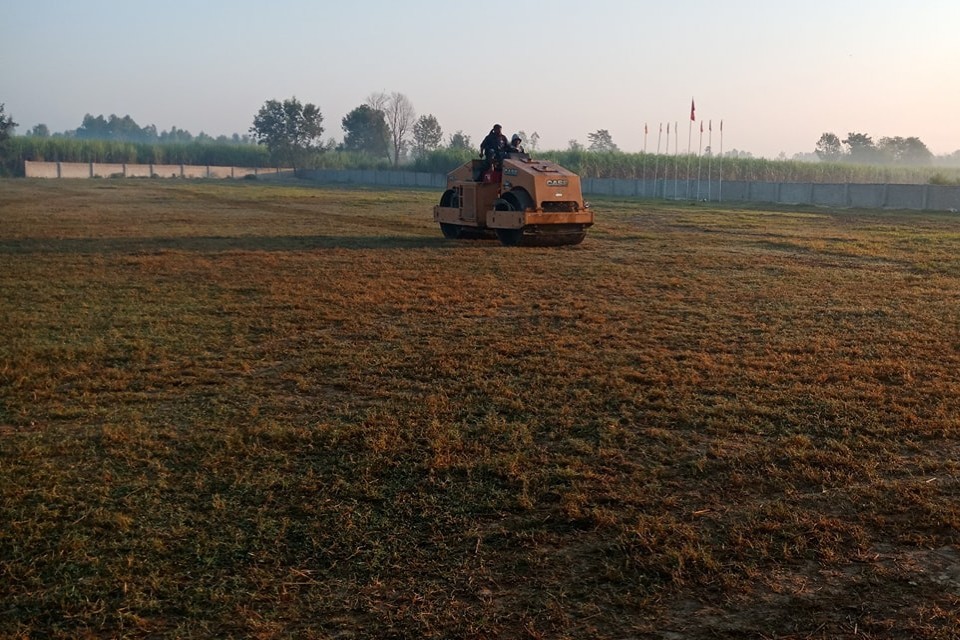