Bagmati yuwa club skipper Sagun Rai has been awarded with Bagmati Samman 2076. He received a motobike.

He was honored for his service to Bagmati yuwa club and for his contribution to development of football in Sarlahi.

Bagmati striker Bimal Ghising was announced the rising player of Sarlahi. He was awarded with a mobile phone.

The best players in each category and the best coach received Rs.20,000 each. 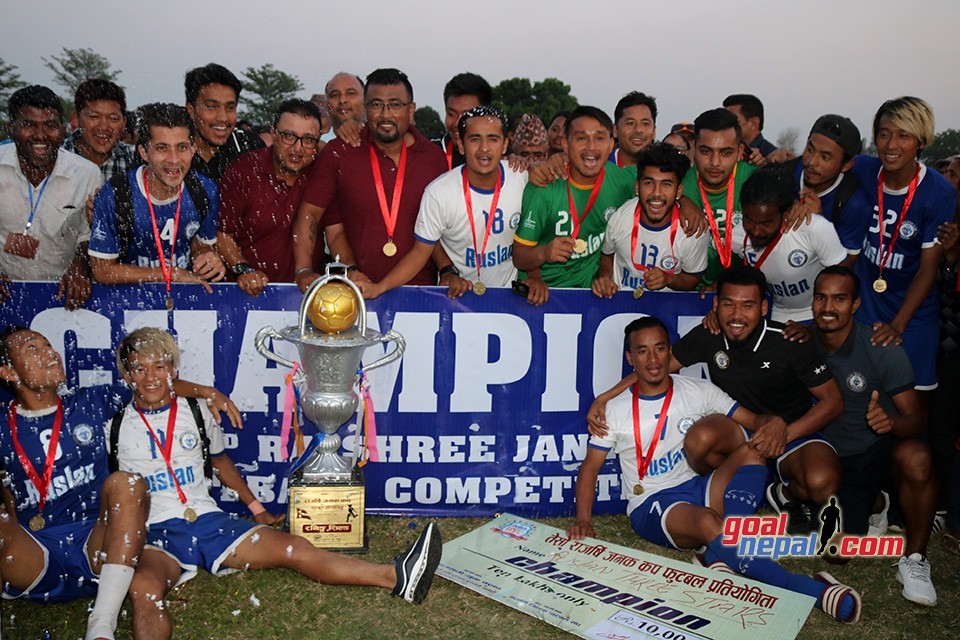