The winners of the 7th Rajarshi Janak Cup organized by Bagmati Municipality and Bagmati Youth Club, Sarlahi from Magh 25th to Falgun 6th will receive 10 lakhs in cash along with the title, while the runner-up will receive five lakhs. 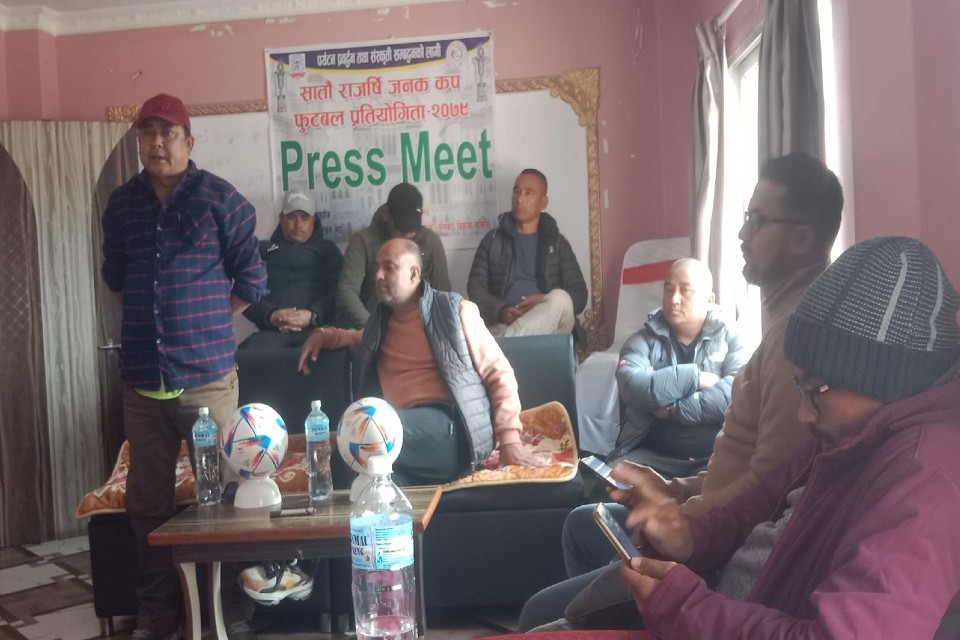