Four Bara players have marked their places in the Nepal U-20 national football team. The team's head coach Meghraj KC announced on Monday the involvement of four players from Bara district in the 23-member Nepali team.

Bara's Janmajay Dhami, Mohit Gurung, Ajay Chaudhary and Yunes Chaudhary are included in the announced squad for the SAFF U-20 Championship to be held in India.

Janmajay and Mohit are midfielders, Ajay is a defender and Yunes is a goalkeeper. Younes, the best goalkeeper of the Martyrs Memorial bbDivision League, has been selected for the national team of the age group for the first time. Janmajay, Mohit and Ajay have already played for the U-16 national team.

Lately, Bara district has been playing a major role in the production of football players. 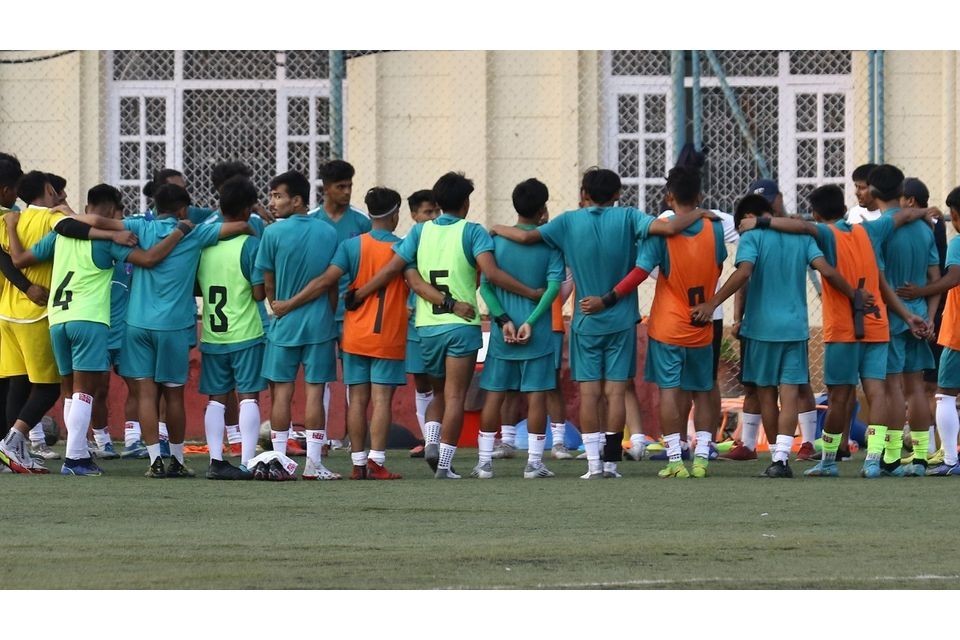