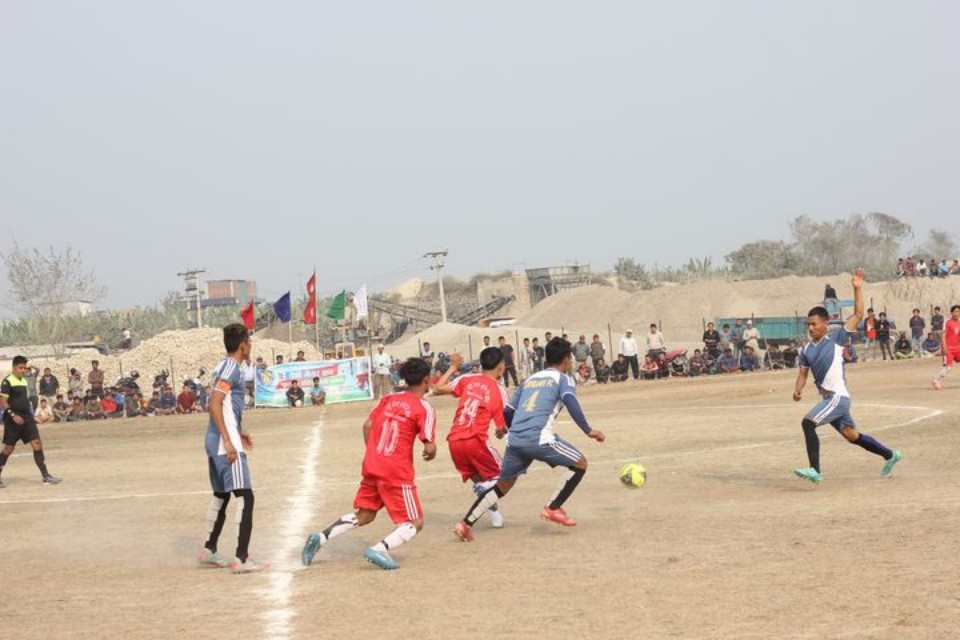 Arun Lama scored both goals for the winners and became the player of the match.

Nijgadh FC is organizing the championship, which has a winning purse of NRs 1 lakh. 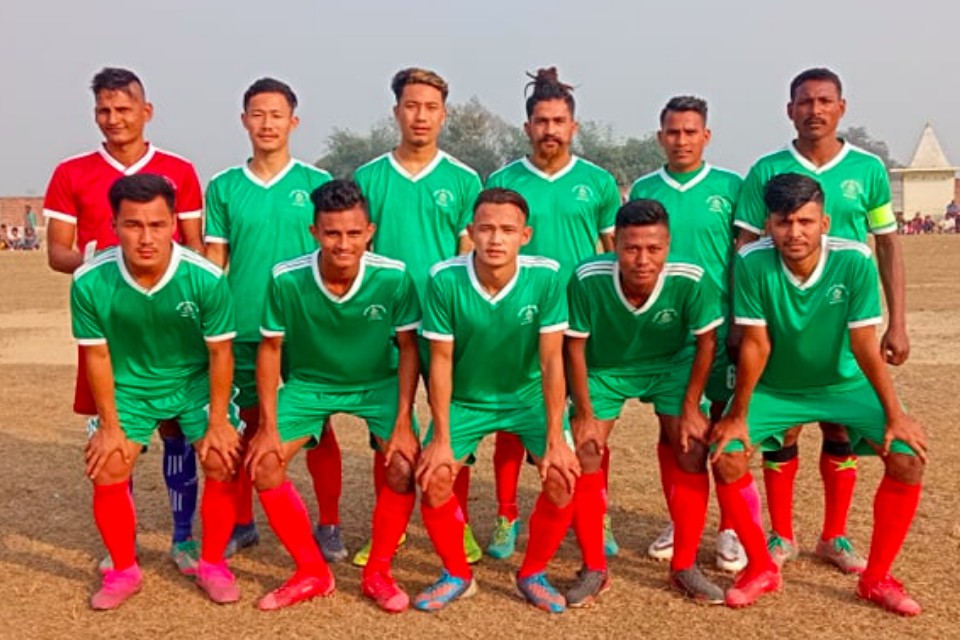