Province 1 All Districts In Province No. 1 Commit To Vote For Pankaj Nembang In ANFA Elections 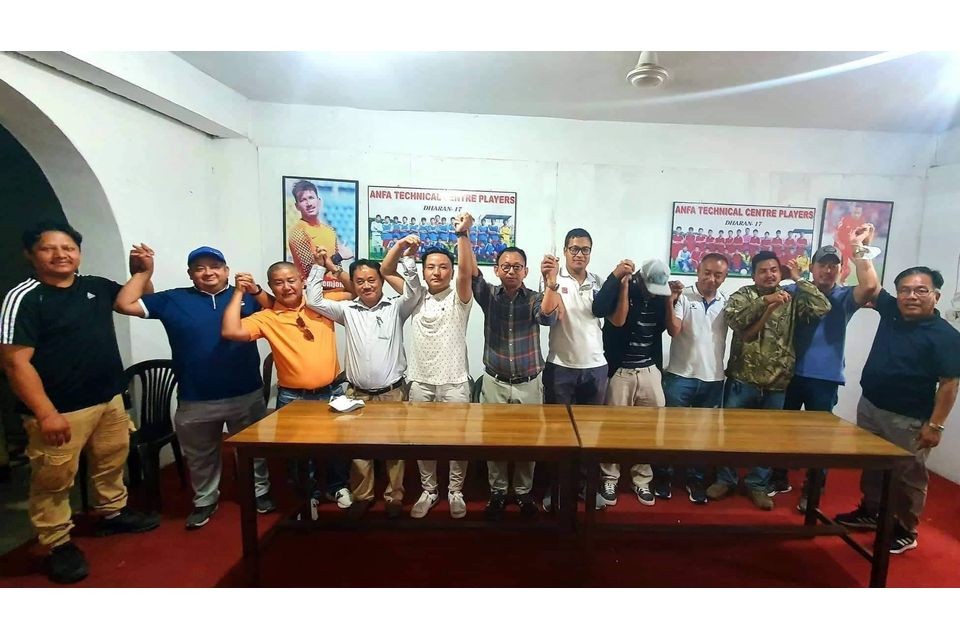 It was decided in a meeting today of all the DFAs of Province no. 1. This decision is going to favor president candidate Pankaj Nembang.

Representatives of 11 district football associations were present at the meeting. Out of 11 districts, ten districts have the right to vote in the upcoming ANFA elections.

ANFA elections are scheduled to be held on June 20.