AFC revealed the fixtures of the stage on Wednesday.   The venue for the match will be confirmed later.

If Nepal Army wins the match against Sri Lanka Police, they will play against Indian Super league side JSW Bengaluru FC on April 14, 2021 to book ticket to the final round.

Tribhuwan Army FC is the lone club from Nepal to fulfill AFC club licensing criteria and is competing in AFC Cup. 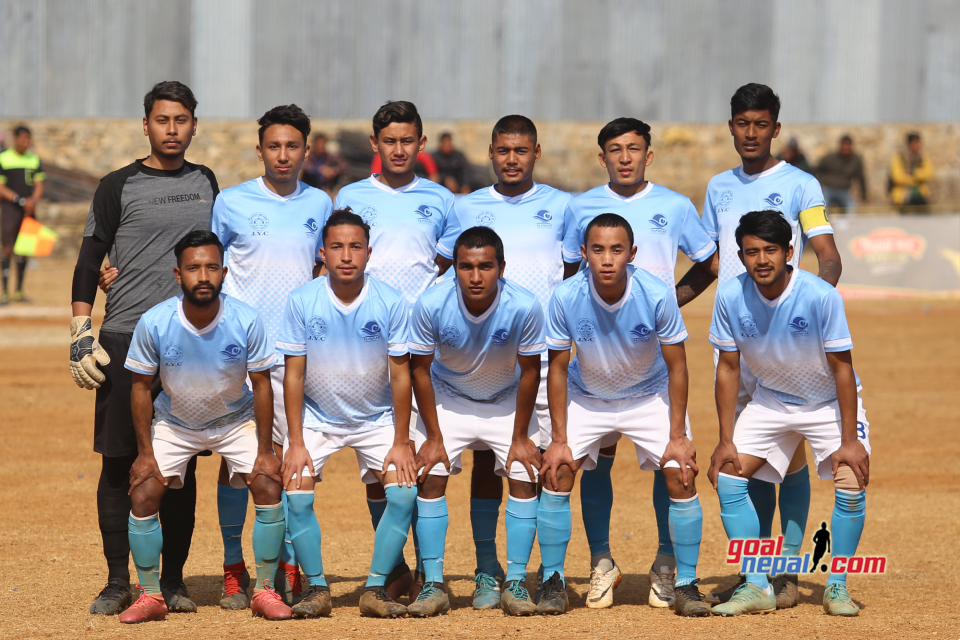