Panchkhal mayor cup got underway at Panchkhal, Kavre on Saturday.

Lama became the player of the match.

Panchkhal United Football Association is organizing the championship, which has a winning purse of NRs 1 lakh.

Panchkhal municipality is the supporter of the event. 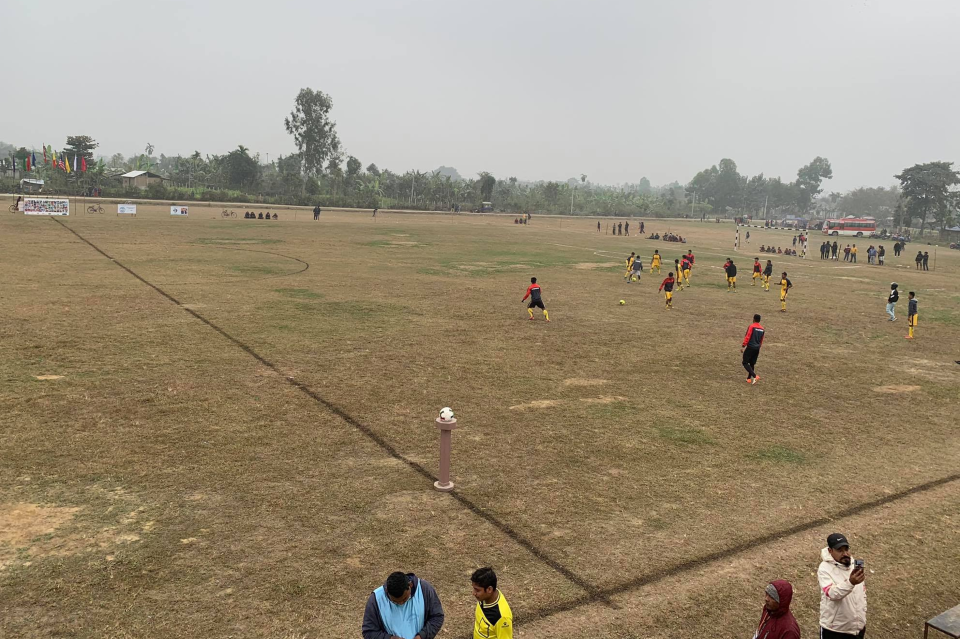