Jay Kisan sports club is organizing the championship in which 17 teams are taking part in the event. 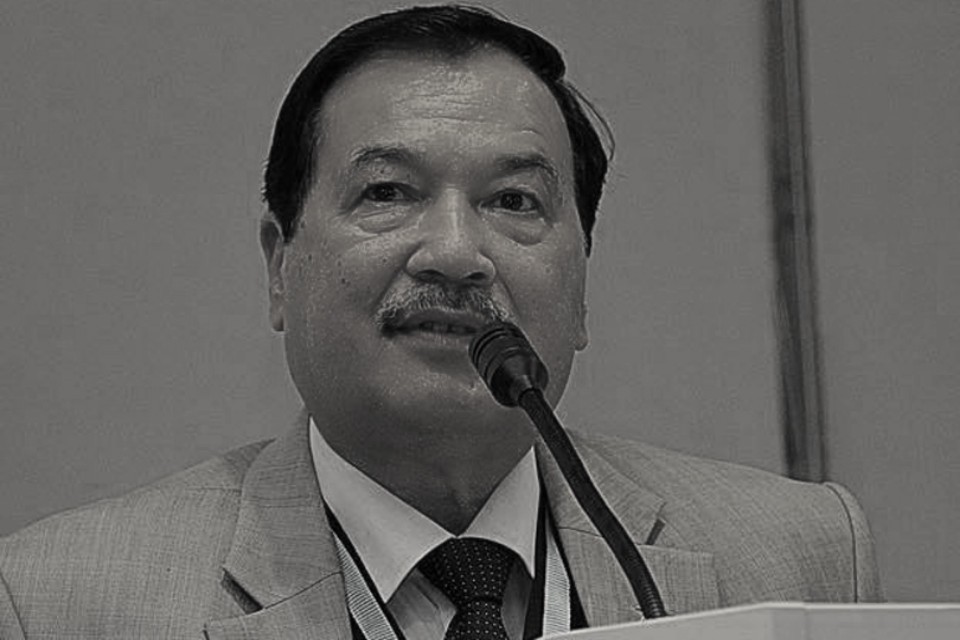