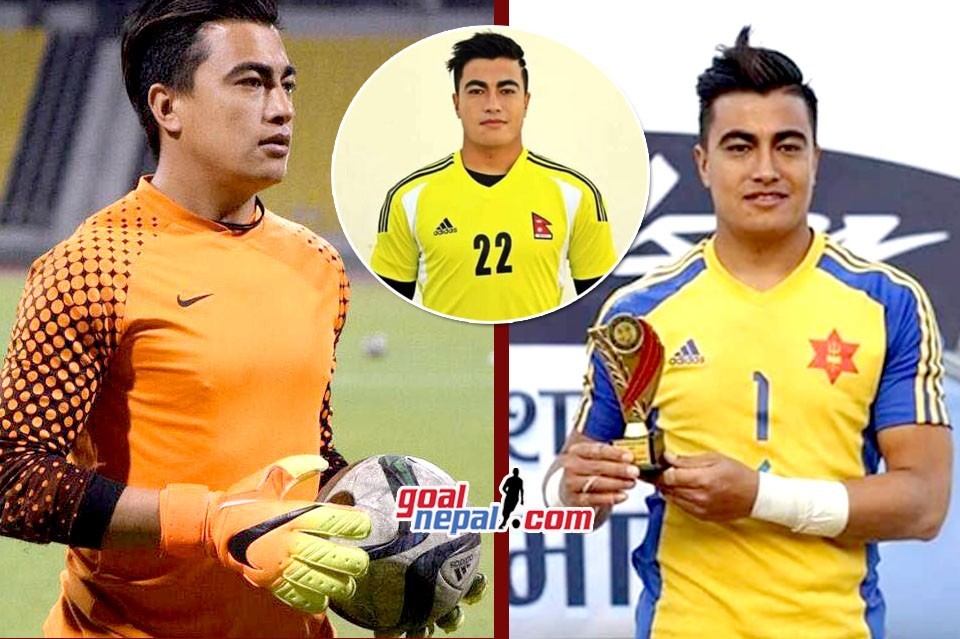 Nepal national team and Tribhuwan Army FC goalie Bikesh Kuthu has been nominated in NSJF player of the year award.

NSJF revealed the nominations on Tuesday in Kathmandu.

NSJF is an umbrella association for all active sports journalists in Nepal. 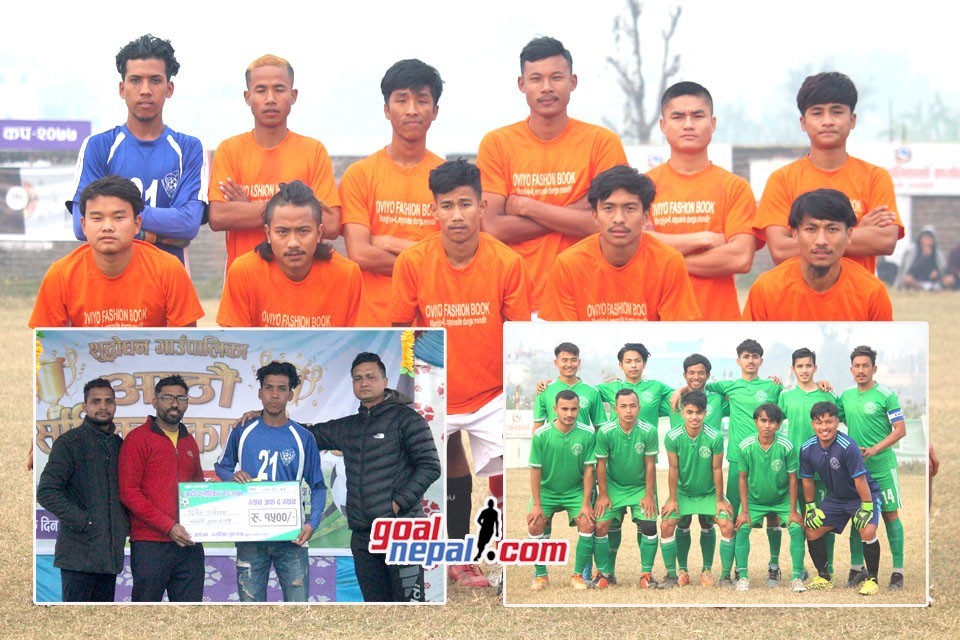