Bhuwan Basnet scored both goals for the winners and became the man of the match.
FC Mundial Hetauda will play against Hardi Yuwa Samaj Chitwan in first semifinal match on Friday.

GoalNepal will stream the match LIVE on its social media platform.

Eight teams from Bagmati province, Province 2 & province 1 are taking part in the event, which has a winning prize of NRs 2,22,000. 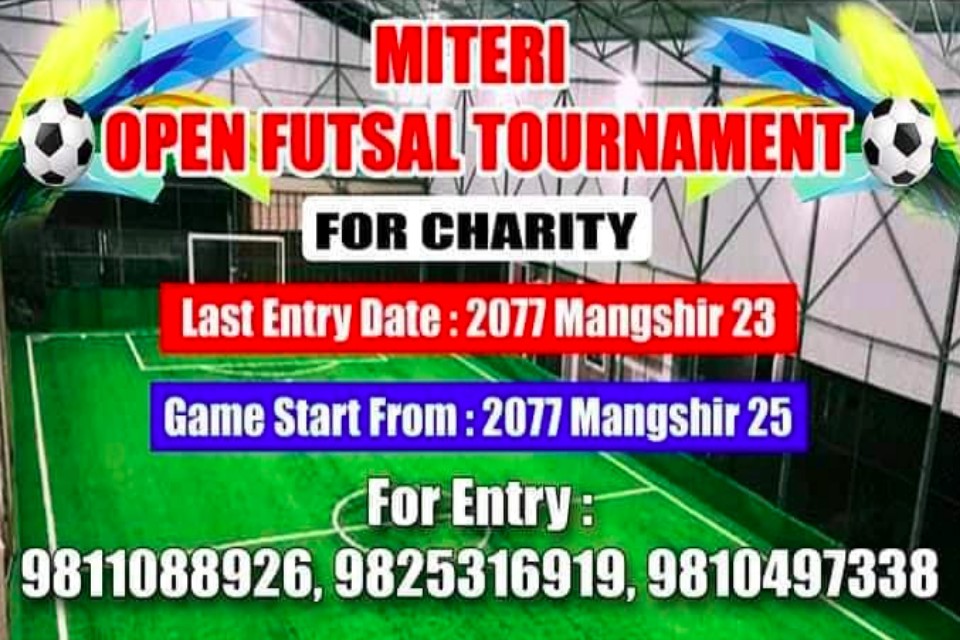 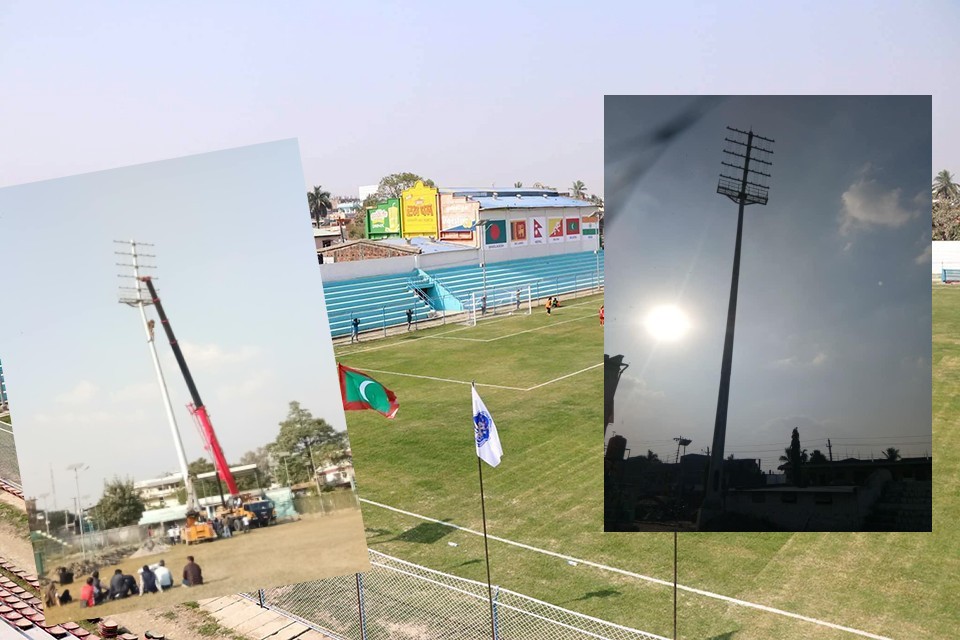 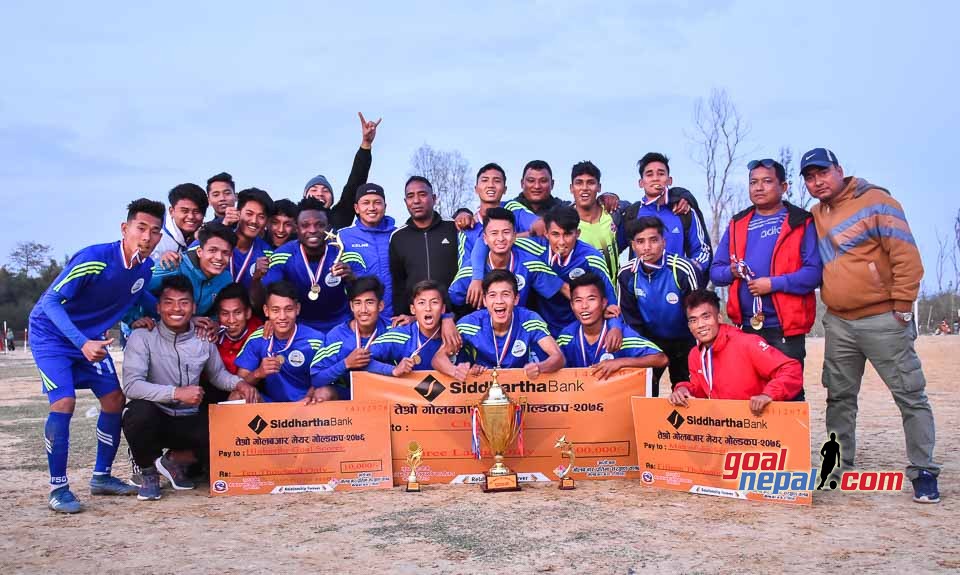