Nepal international Abhisek Rijal helped Kolkata based club to secure the place in 2021 edition of the Hero I-League.

On Friday, Mohammedan Sporting club defeated Bhawanipore FC 2-0 to make sure their place in the I-League after a gap of seven years.

Goals from Vanlalbiaa Chhangte and Gani Nigam gave the Black Panthers a 2-0 win, which enables them to tie down first place in the competition despite one round of fixtures still to play.

On the last matchday on Monday (October 19, 2020), Mohammedan Sporting will face FC Bengaluru United at the VYBK Stadium while Bhawanipore will take on ARA FC in Kalyani. 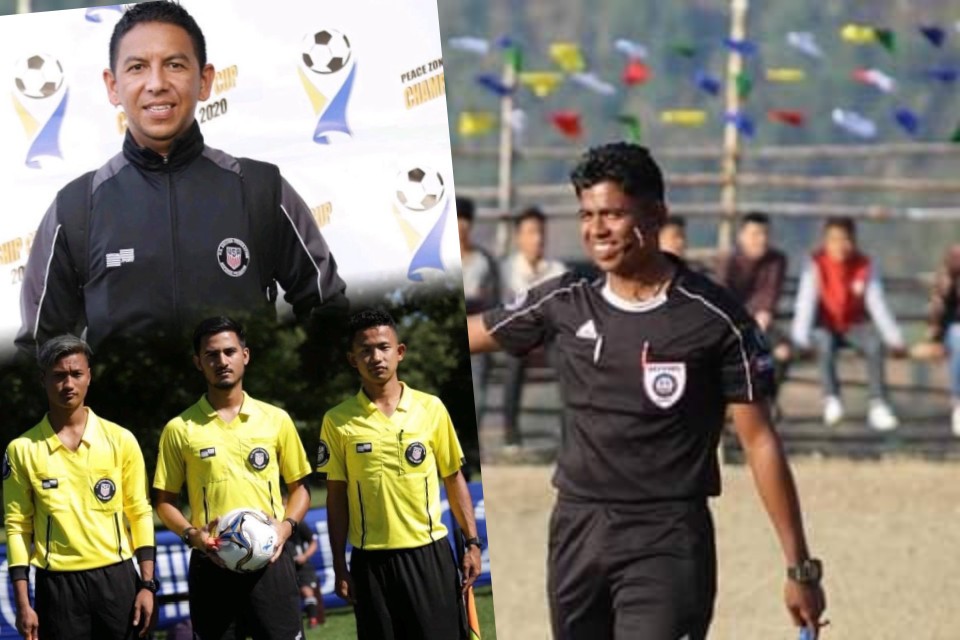