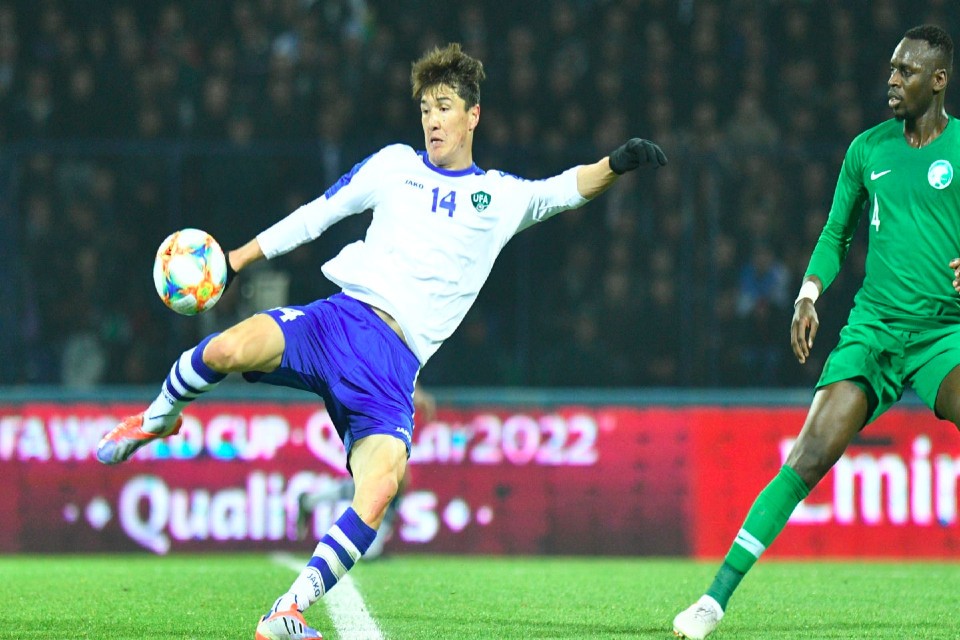 Uzbekistan national team star Eldor Shomurodov will feature in Italy’s Serie A, after his transfer to Genoa was confirmed on Sunday.

Shomurodov, 25, joins the club from Russian Premier League outfit FC Rostov on a deal which will last until June 30, 2024.

Already foreshadowed by Rostov - who officially bid the striker farewell late last week, - Shomurodov’s arrival was confirmed in a brief statement issued by Genoa, who announced they had “definitively acquired” the rights to the player.

The reigning Uzbekistan Player of the Year, Shomurodov enjoyed a breakout 2019-20 season in Russia’s top flight, finding the back of the net 11 times in 28 league matches to help Rostov to a creditable fifth place finish.

Linked with several clubs in recent months, the former Mashal and Bunyodkor forward becomes the first Uzbekistan international to ply his trade in the top division of Italian football since Ilyos Zeytulayev, who represented the Central Asian nation on 10 occasions in the 2000s.

A 42-cap, 19-goal Uzbekistan international, Shomurodov has been selected in Vadim Arbamov’s national squad to face Islamic Republic of Iran in a friendly match in Tashkent on Thursday. Uzbekistan will also meet United Arab Emirates in Dubai four days later.

Genoa’s next match is scheduled for October 18, when they will travel to face Serie A rivals Verona. 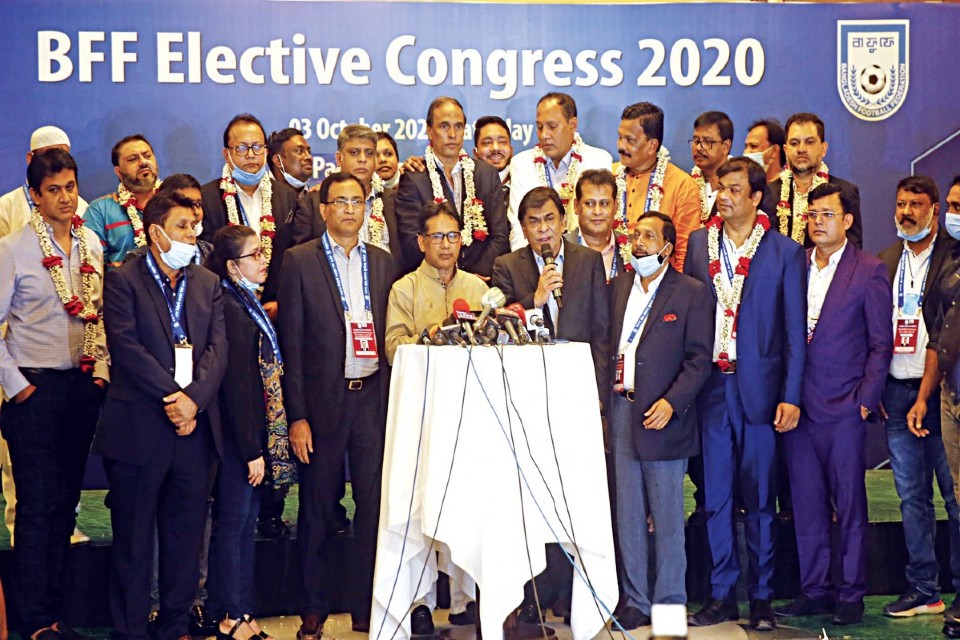 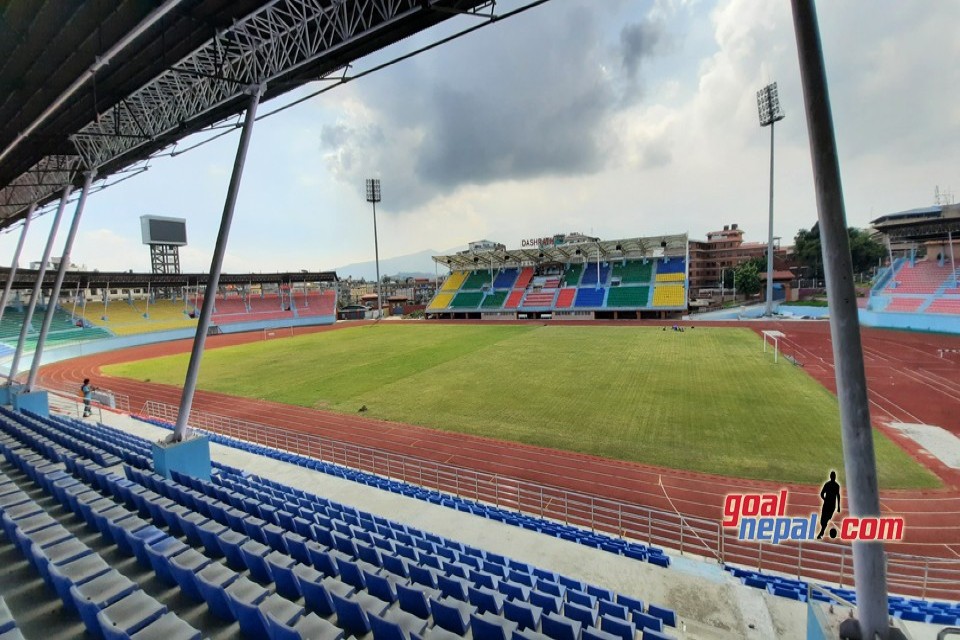