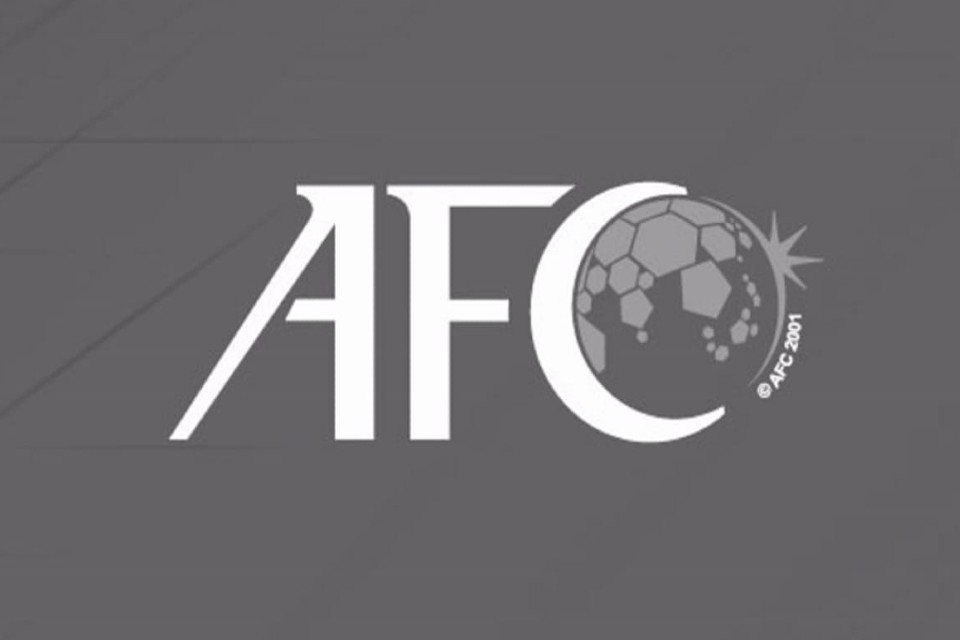 Asian Football Confederation (AFC) President Shaikh Salman bin Ebrahim Al Khalifa has sent his condolences to the Iraqi Football Association (IFA) and the family and friends of former Iraq international and head coach Nadhim Shaker who passed away at the age of 61 on Friday after contracting COVID-19.

The AFC President said: “On behalf of the whole Asian football family, please accept my heartfelt sympathies and condolences on the passing of Nadhim Shaker.

“The COVID-19 pandemic has been the toughest medical crisis of our time and we mourn the loss of a true servant of the game.

“He will always be remembered for his incredible contributions to football development in Iraq and Asia and for serving as an inspiration to the Continent’s fans and players for his remarkable achievements in the game,” said Shaikh Salman.

Regarded as a true icon of Iraqi and Asian football, Shaker made 57 international caps for the West Asians, and was part of the side who created history by qualifying for the 1986 FIFA World Cup in Mexico after edging out Syria 3-1 on aggregate – an achievement that remains Iraq’s only appearance at the global showpiece.

The former defender enjoyed an illustrious club career with Iraqi giants Air Force Club before turning his attention to coaching where he managed and led a host of teams including his former club as well as Erbil SC, Al-Minaa SC and Al Shorta,

His coaching success reached its peak in 2009 when he joined just a handful of Iraqis to have played and managed the Lions of Mesopotamia after he took reigns of the national team and the U-20 side from 2009 to 2011.

The thoughts and prayers of the AFC and the rest of the Asian football community are with the loved ones and friends of Shaker, IFA and the Iraq football family during this difficult time.