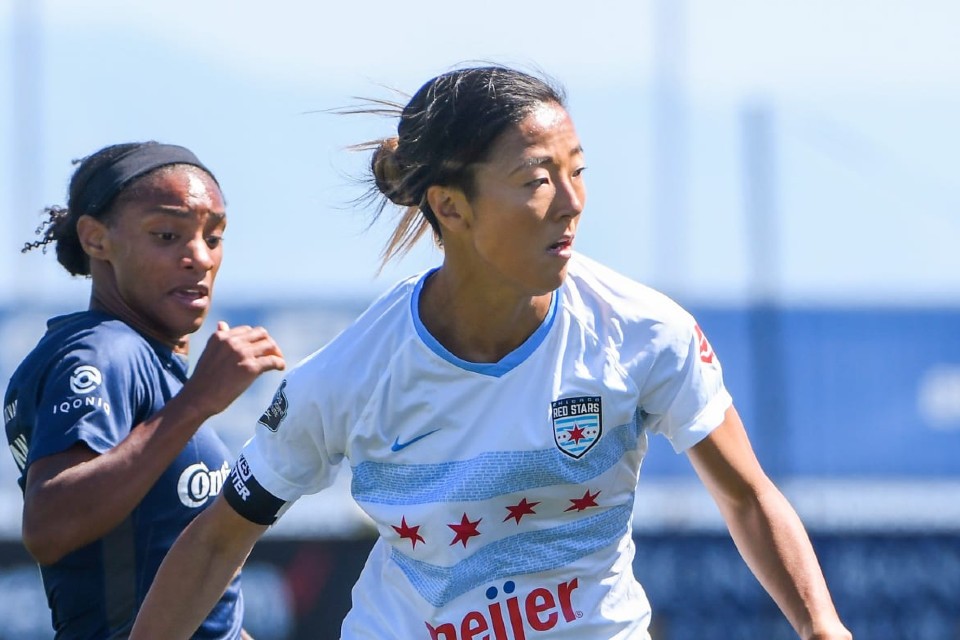 According to the Red Stars, Nagasato, 33, will join Hayabusa on a short-term basis before returning to Chicago ahead of the 2021 NWSL season, making her one of few female players in history to have joined a men’s outfit.

A FIFA Women’s World Cup winner in 2011, and still one of the most effective attacking players in the American professional league during the 2019 season, Nagasato will link up with a club from the second division of the Kanagawa Prefecture League – several divisions below the professional league pyramid of Japanese men’s football.

In a statement released on Wednesday night, Chicago Red Stars announced the surprise move, saying: “Forward Yuki Nagasato is heading to Japan where she’ll make history as the first woman playing professionally for Hayabusa Eleven, an amateur men’s club as part of the Kanagawa Prefecture League.”

Nagasato arrived in Chicago in 2017. The 2011 World Cup Champion has made 52 NWSL appearances with the Red Stars. Nagasato had a banner year with Chicago in 2019. With eight goals, she finished as the league’s eighth-highest goalscorer and she led the league in assists with eight.

Nagasato’s loan ends prior to the 2021 NWSL preseason.

Nagasato has enjoyed a stellar career at the highest levels of women’s football, scoring 58 goals in 132 caps for Japan, and playing for top-flight clubs in Germany, England, the United States and Australia as well as her homeland.

In addition to her 2011 World Cup triumph, she also lifted the UEFA Women’s Champions League with Turbine Potsdam in 2010. 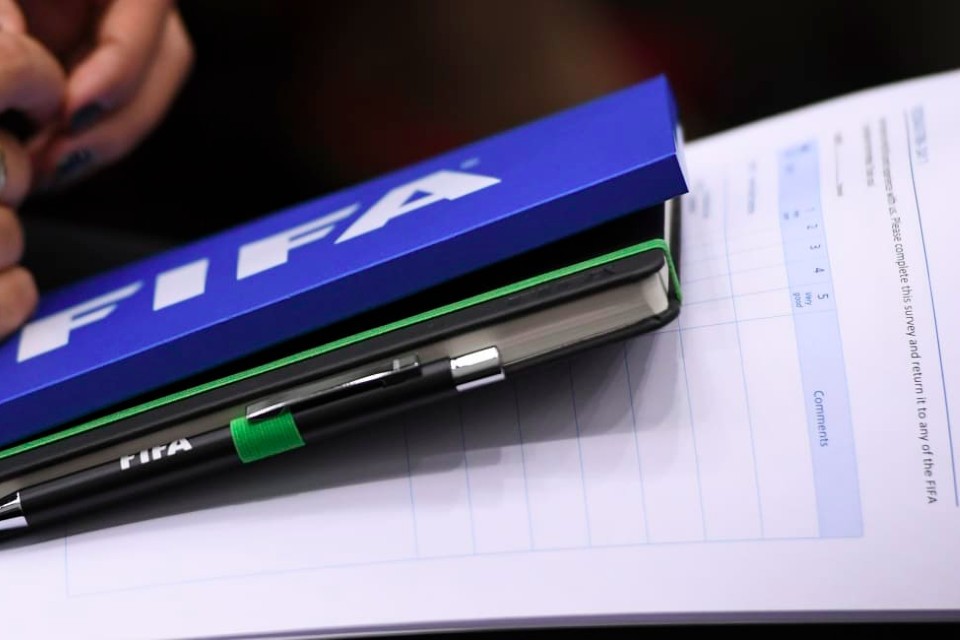