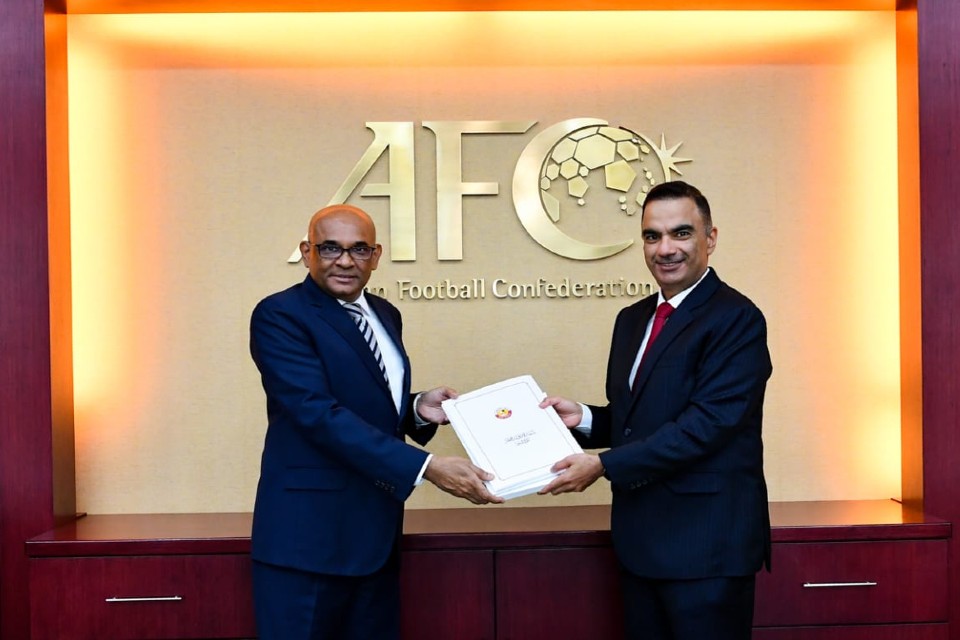 Qatar, the reigning champions of the AFC Asian Cup after clinching their maiden crown in the United Arab Emirates (UAE) in 2019, are aiming to be the first Asian country to stage the Continent’s premier national team competition for the third time having hosted previously in 1988 and 2011.

The AFC Executive Committee had earlier agreed to provide future hosts for the AFC Asian Cup, beginning with the 2027 edition, with more preparation time ahead of the event as part of the AFC’s continued commitment towards strengthening its competitions.

The last edition of the AFC Asian Cup in the UAE signalled a major shift for football in Asia after the tournament broke all digital media engagement and TV viewership records, following the widely acclaimed decision to expand Asia’s flagship competition from 16 to 24 national teams.

China PR, who were confirmed as hosts for the upcoming AFC Asian Cup 2023 at the AFC Extraordinary Congress in Paris, France in June 2019, will be looking to build upon the legacy of the last edition in the UAE and setting the benchmark for the 2027 edition.

The host nation for the 19th edition of the AFC Asian Cup will be announced in 2021. 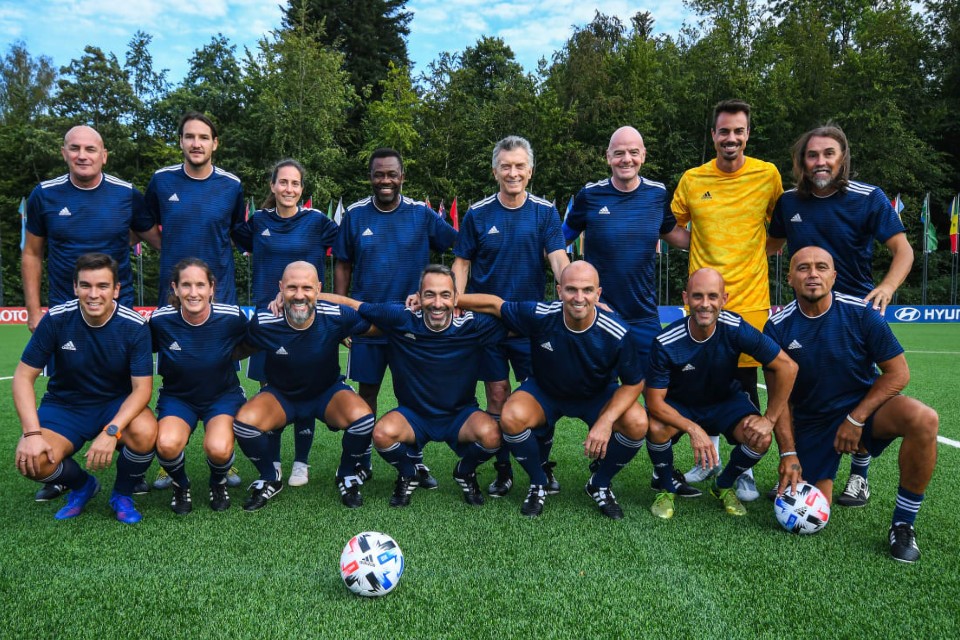