The English supporters club in Nepal has congratulated all Man United fans.

"Manchester united is our culture, we celebrate our history, we stick together in every ups and downs of the club and most important we are a big family from around the world united by the name MANCHESTER UNITED", supporters club said in a release.

"Thank you every one of you for being with us all these years and supporting our work. This is how we grow and get better. Growing bigger and better every year Manchester united (Nepal) family", the supporters club added.
Post Comments 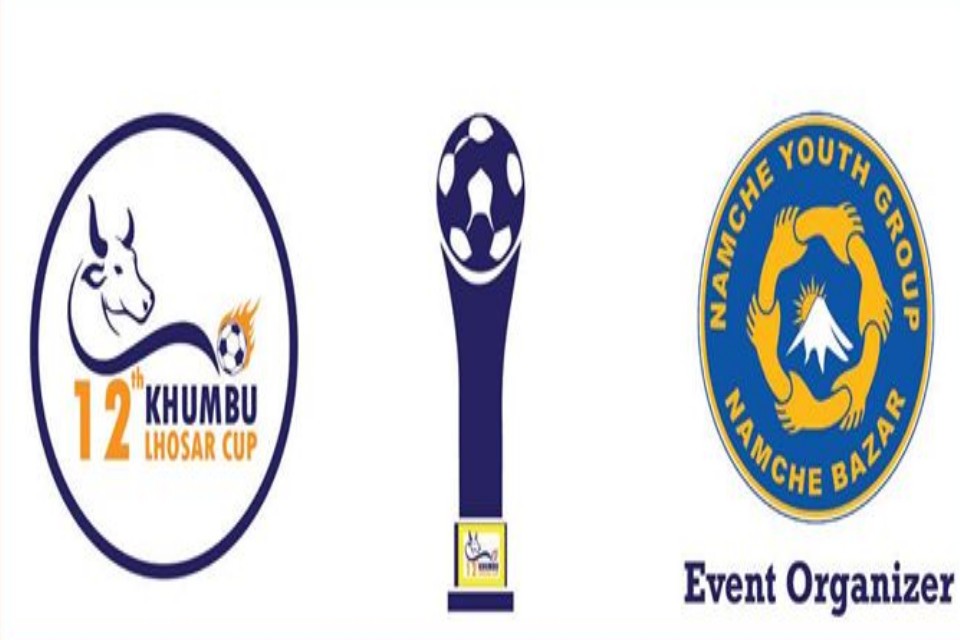