Six stadiums to be used for the AFC Asian Cup China 2023 are under construction, the Preparatory Office of the tournament has announced.

Six of the 10 host cities - Chongqing, Xi'an, Xiamen, Suzhou, Shanghai and Chengdu - have started building the football arenas for the tournament. Dalian and Qingdao will start their football projects in late September or early October.

The AFC Asian Cup China 2023 will feature 24 of the continent's best teams. It will be the second time China PR will host the continent's premier national team tournament, having hosted the 2004 edition. 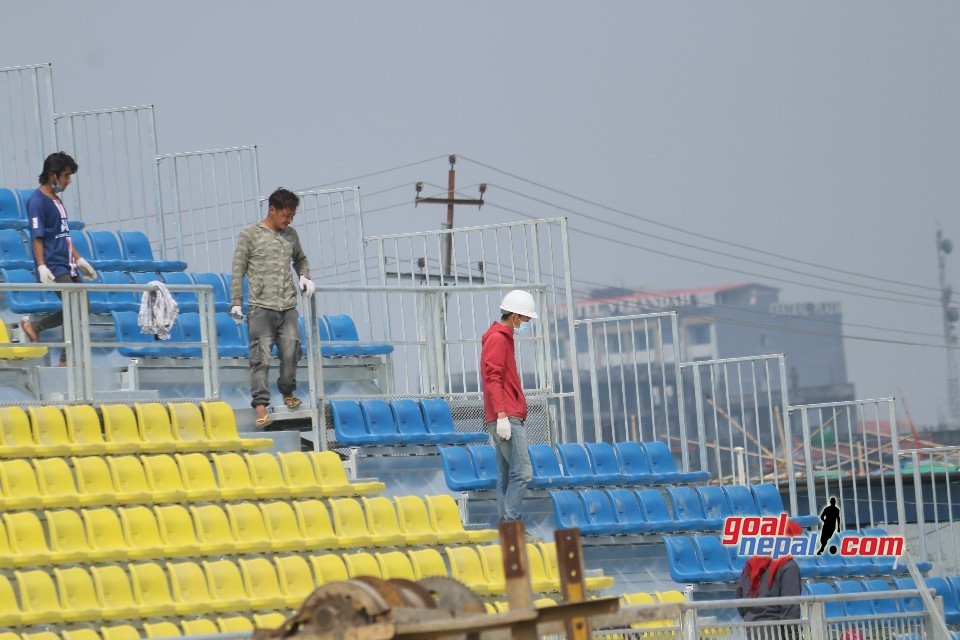