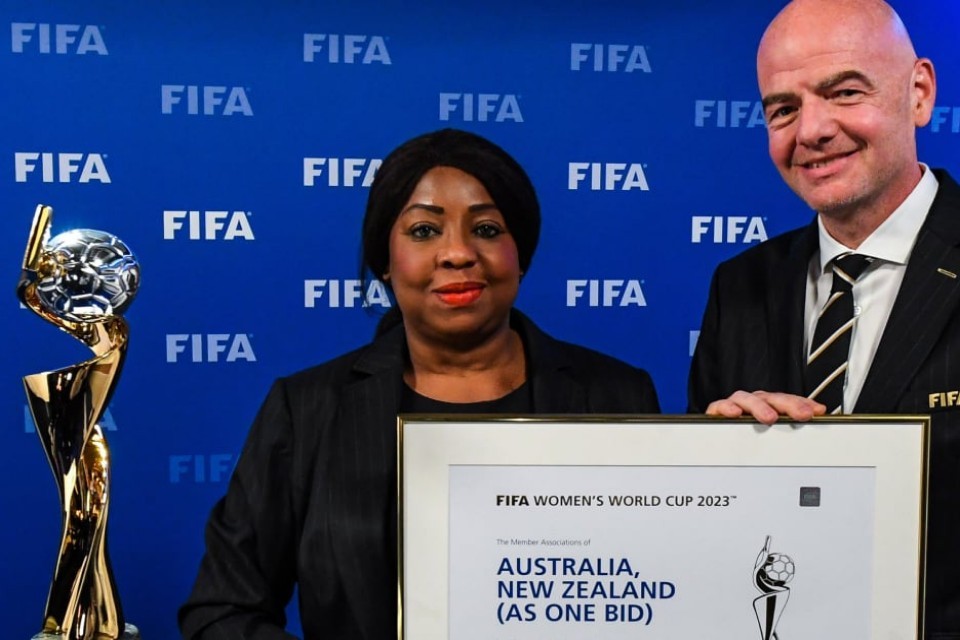 Australia and New Zealand have been selected as joint hosts of the FIFA Women's World Cup 2023 in a landmark decision by FIFA on Thursday.

The FIFA Women's World Cup 2023 will be groundbreaking in more ways than one way. It will be the first with 32 teams, up from the 24 nations who competed at last year's Finals in France, won by the United States. That means more matches and more revenue to be ploughed back into women's football.

The sports-mad host nations are expecting 1.5 million spectators, which would be another record, while prize money is set to be most ever offered, reflecting the growth of the game.

It will be the first women's World Cup co-hosted by cooperating nations and the first to take place in the southern hemisphere.

Why Australia and New Zealand?

How will it work?

The tournament will be played in 12 cities along Australia's famed coastline and across rugged New Zealand.

Four groups will be located in each country with the opening match scheduled for Auckland's legendary Eden Park - home to rugby heavyweights the All Blacks.

Quarters and semis will take place across both countries before the final at Sydney's ANZ Stadium, which hosted the opening ceremony of the 2000 Olympics when 110,000 people crammed in.

Does it make financial sense?

Australia and New Zealand's bid was the most commercially viable of the final three in contention, ranking above Japan - who withdrew out this week - and Colombia.

This was largely due to predicted record ticket sales and significant government support, with the two nations committed to contributing a combined Aus$110 million (US$76 million).

Sale of broadcast rights are expected to surge while Australia and New Zealand can expect a major boost in tourism revenues as they recover from the coronavirus pandemic. More than one billion people are expected to watch the event.

What will be the legacy?

Women's football has seen incredible growth over the past decade and FIFA recently doubled its investment in the women's game over the next four years to US$1 billion and has a goal of 60 million women playing globally by 2026. 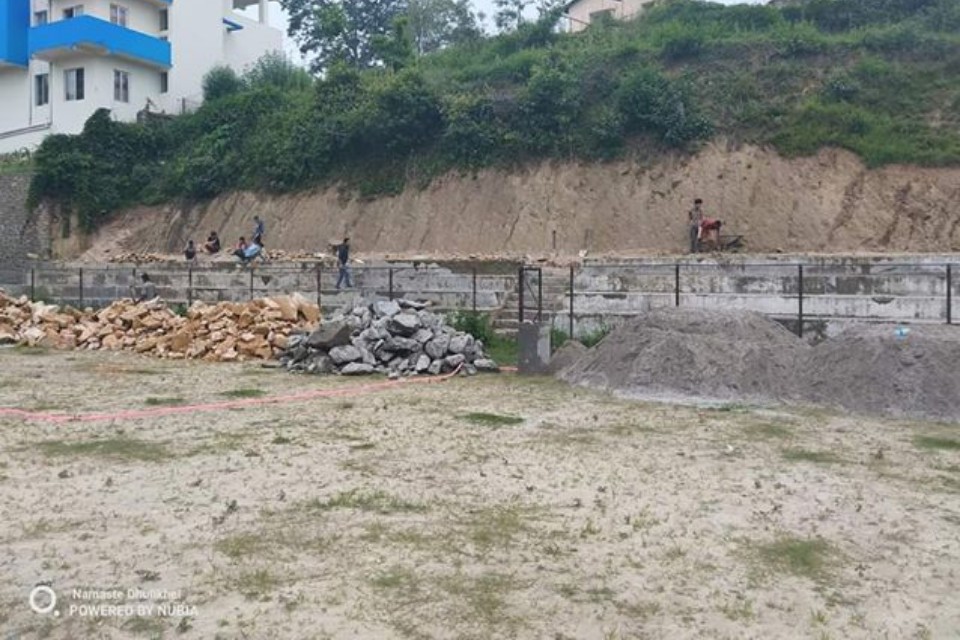