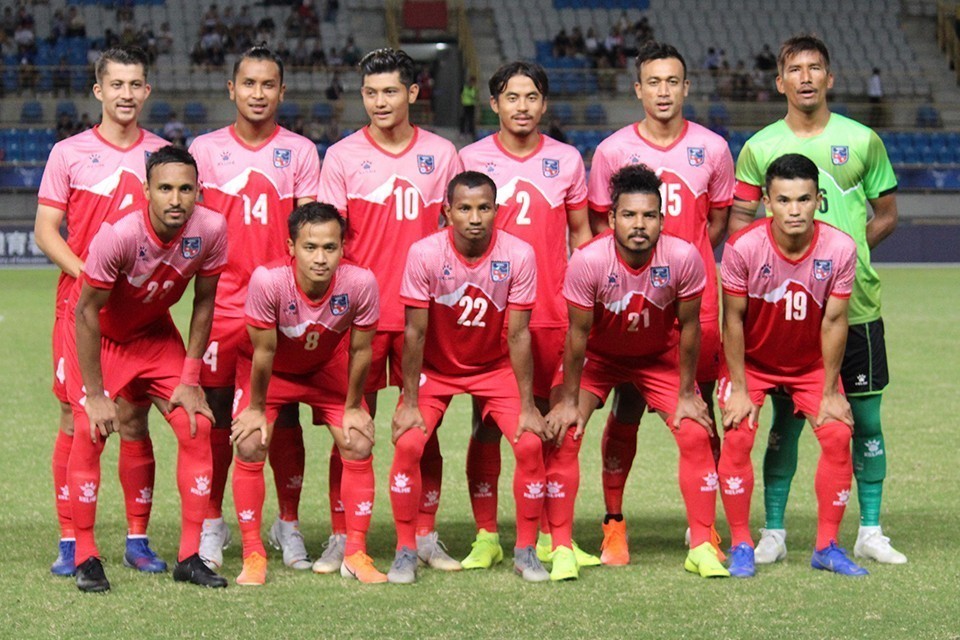 Nepal is yet to play against Chinese Taipei, Australia and Jordan at home.

The FA has appointed VP Upendra Man Singh the chairman of the committee that steers the preparation for the matches.

The FA said they will take permission from National sports council, health ministry and sports ministry before starting the training.

The FA will get clearance from AFC and FIFA soon they will send approval from the said Nepalese authorities.

The Asian Football Confederation (AFC), in consultation with FIFA, recently announced the proposed match dates for the remaining matches of Round 2 in the FIFA World Cup Qatar 2022 and AFC Asian Cup China 2023 Asian Qualifiers, which were originally scheduled to take place in March and June 2020. 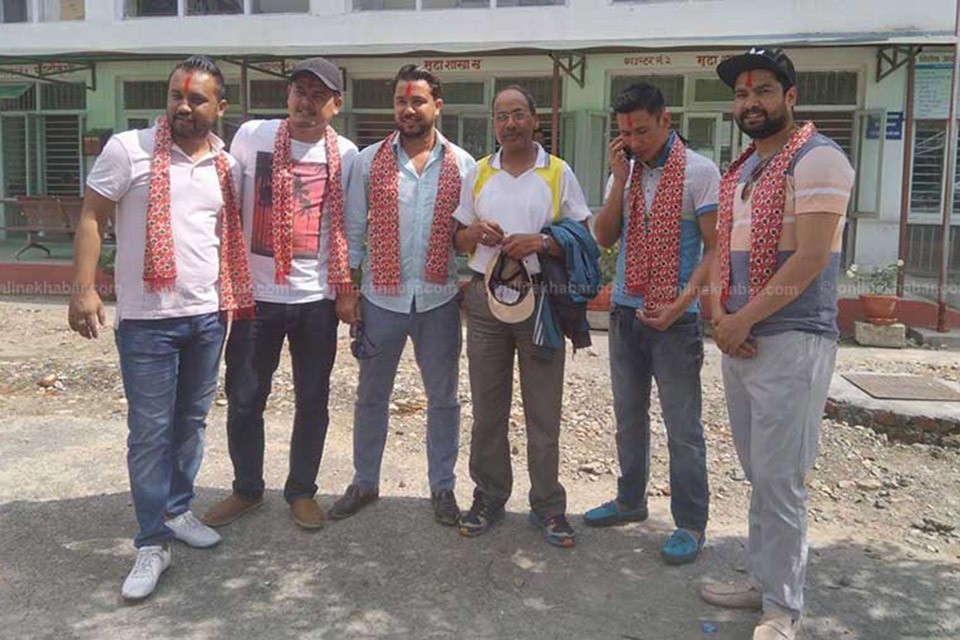