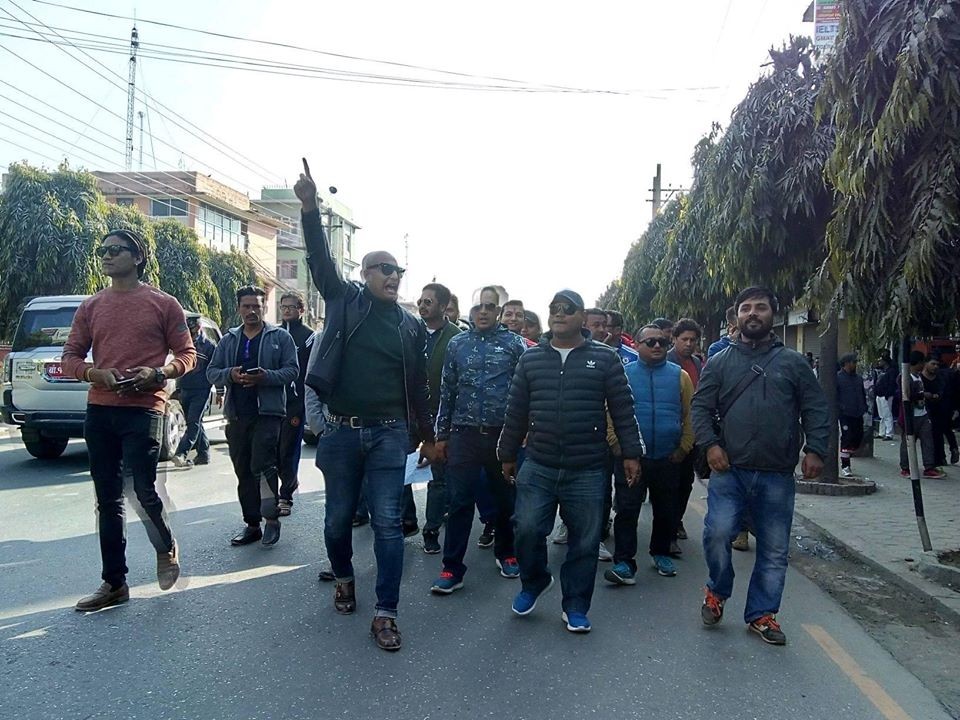 After fearing loss, Makwanpur district FA officials didn't turn up in the district assembly today (on Thursday) in Hetauda.

The assembly was supposed to be held at Bal Kumari Party Palace but incumbent district FA officials didn't turn up in the venue.

Nine district clubs are eligible for the election. Five of them have formed an alliance to support Tika Lama.

District FA had earlier confirmed and sent a letter to central ANFA with nine eligible clubs. Now they say they made mistake while sending the name of the teams.