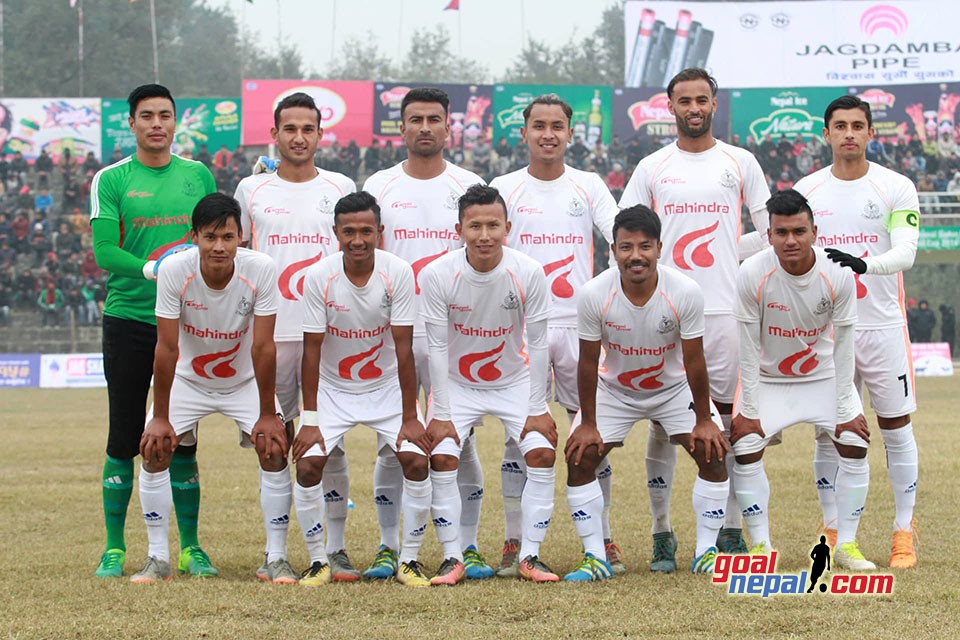 Anjan Bista scored the opener for APF in the 56th minute. Nabin Lama doubled the lead in the 77th minute.

Lama was adjudged the man of the match. He was awarded with ten thousand rupees cash.

Far West XI sports club is organizing the championship, which has a winning purse of Rs 11,11,111. 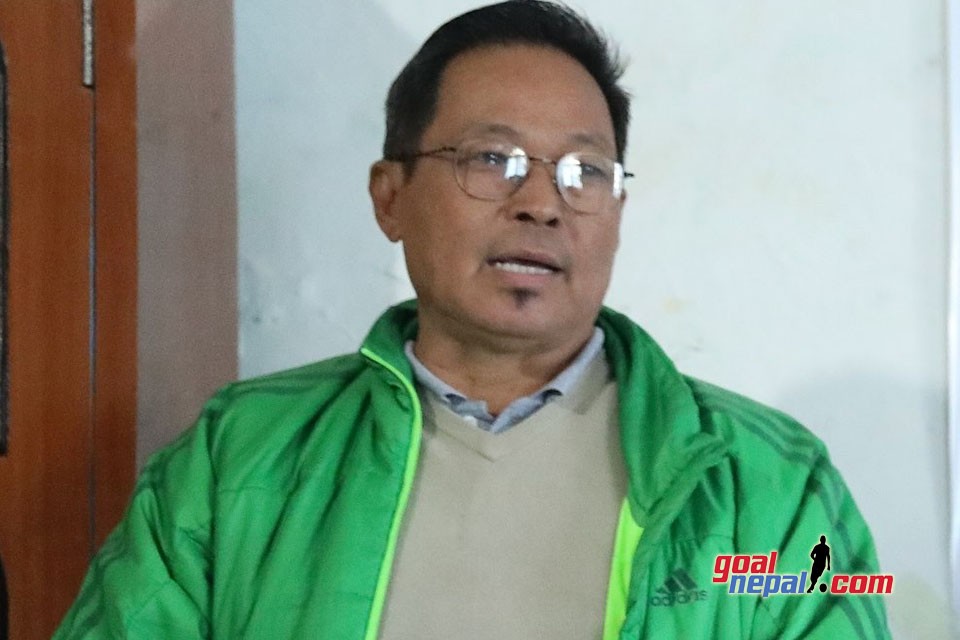