There are no matches today in men's football of 13th SA Games.

Two important matches are being played tomorrow at Dasharath stadium.

Nepal will play against wounded Maldives tomorrow at 1 PM NST.

Bhutan will play against Sri Lanka at 5 PM NST.

Win for Nepal and Bhutan will open door for final match.

Bhutan are atop with six points from three matches whereas Nepal are in second position with four points from two matches. 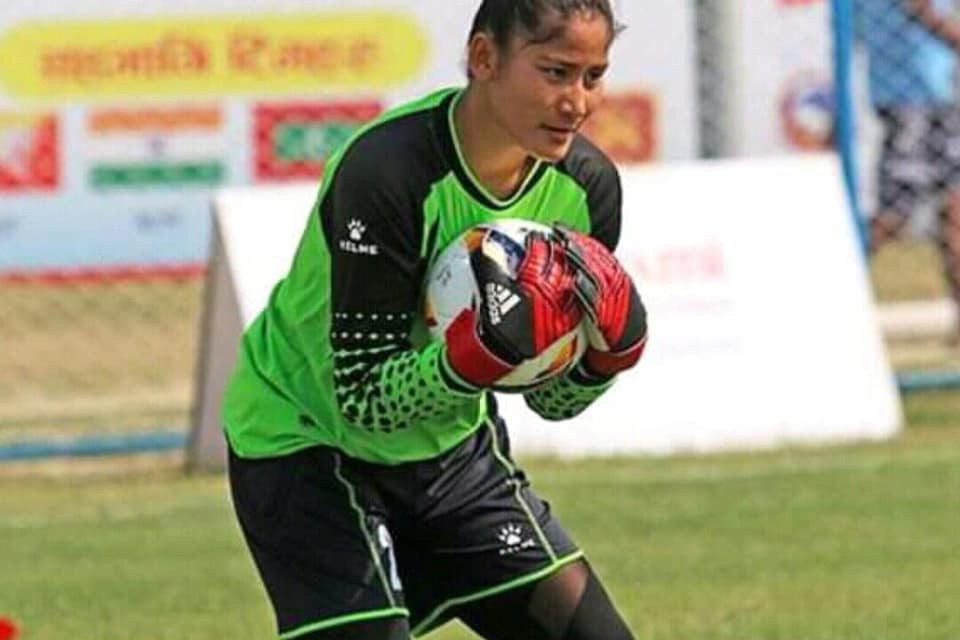