ANFA discplinary committee has completed its investigation and will decide the fate of four Nepal internationals who violated the code of the team.

ANFA dropped them for Kuwait clash but they haven't said anything about removing them from 13th SA Games squad. Bimal Gharti Magar, Anjan Bista and Dinesh Rajbanshi are in SA Games squad.

Nepal has been grouped with Bhutan and Bangladesh. India, Sri Lanka and Maldives are in another group.

The event will be played at Dasharath stadium from December 1-10, 2019. 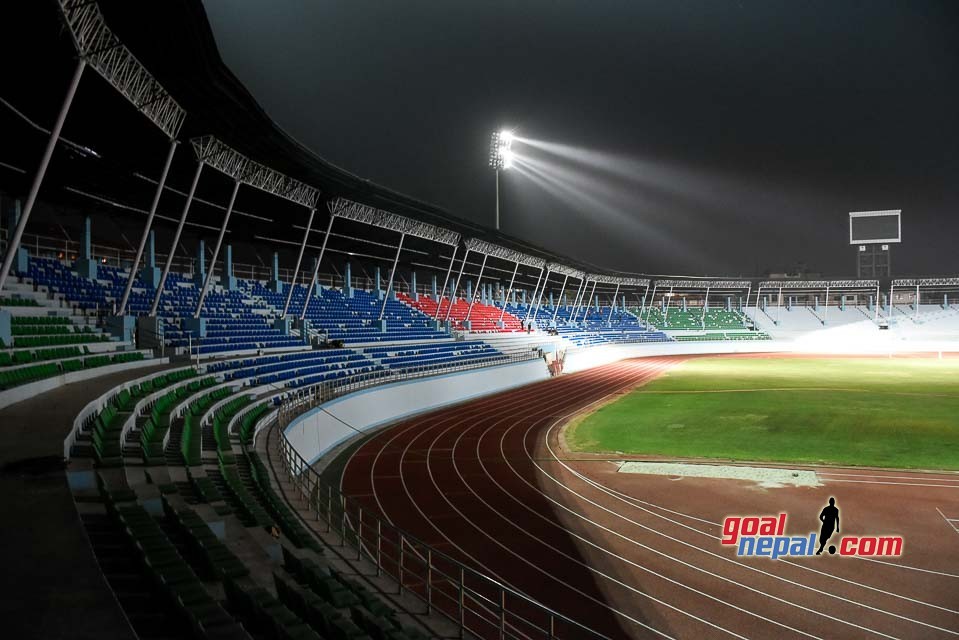