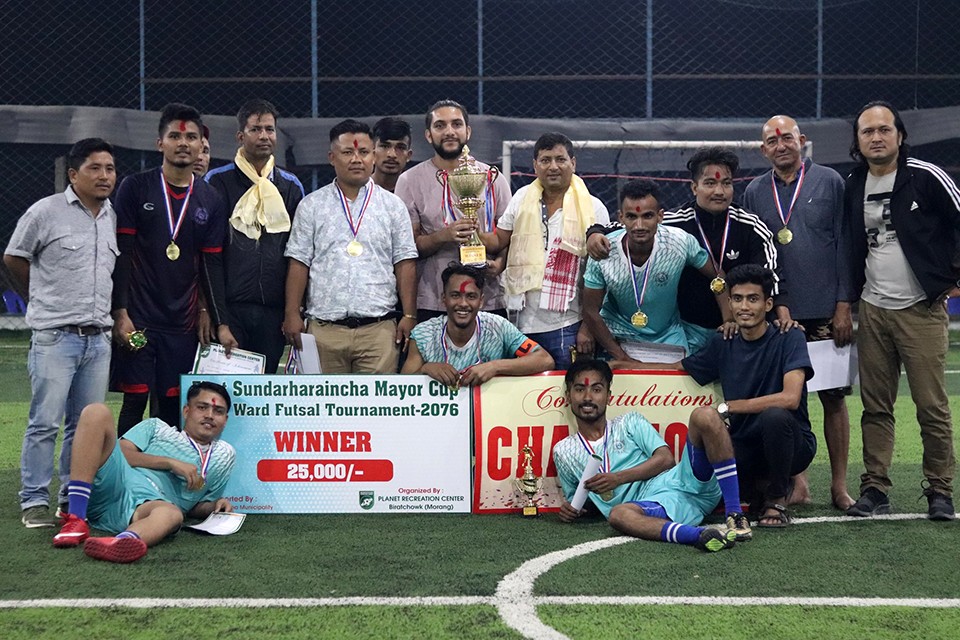 Bibash Gurung was adjudged the man of the final match. Previous ANFA Jokingly Said What If We Chose To Play In Ulaanbaatar, Mongolia ?
Next Rupandehi: 3rd NYC Cup Kicks Off