News Nepal Vs Kuwait To Be Played Under Lights ! 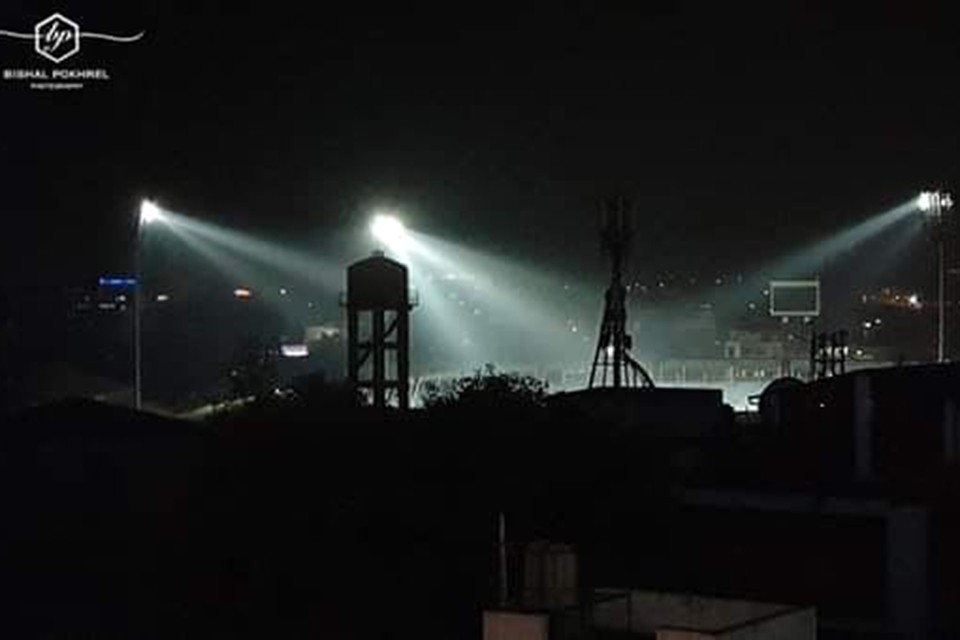 GoalNepal can confirm that Nepal will play against Kuwait in FIFA World Cup qualifiers under lights.

Nepal is hosting Kuwait on November 19 at Dasharath stadium, Kathmandu.

ANFA's spokesperson Kiran Rai confirmed GoalNepal that the match will be played at 5:45 PM NST.

"We have confirmed the timing. The match will be played under lights. We expect support from all to host the match under lights after so many years", said Rai.

The FA will soon reveal about online tickeing sales.

There are Australia, Kuwait, Jordan, Nepal and Chinese Taipei in the group. Nepal have three points while Kuwait have four points in the group.