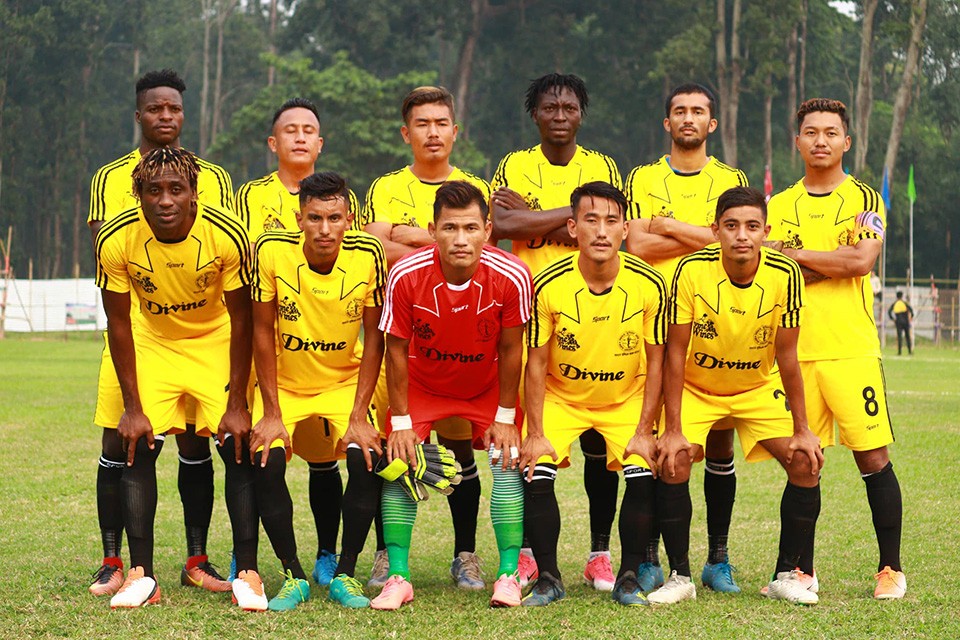 Messouke scored a brace (74', 77') while Bittu Tamang scored another in 74th minute. Another goal was scored in an own post by Bikash Rai. BUC defender Tampi Ernest became the man of the match.

Dangihat FC is organizing the championship, which has a winning purse of Nrs 3 lakh. 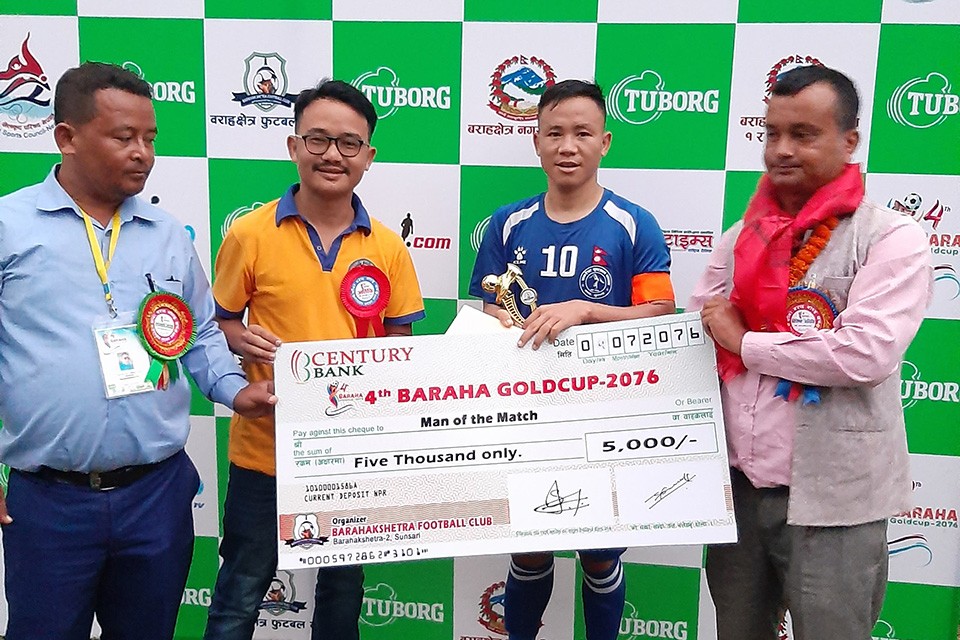